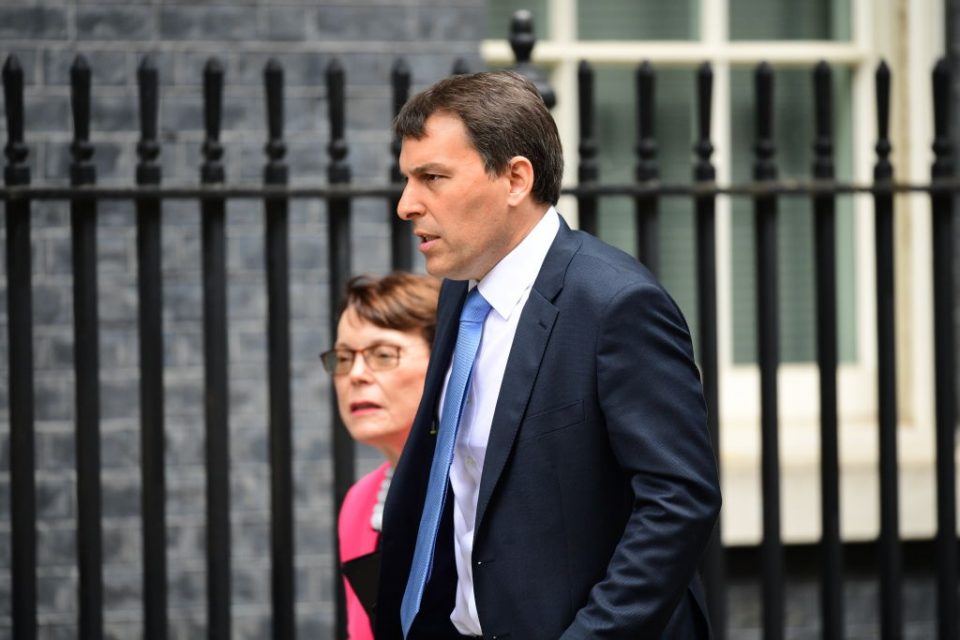 City minister John Glen has warned that the UK must think carefully about its regulation options post-Brexit, arguing that EU rules had been the “hallmark of our credibility”.

The economic secretary to the Treasury struck a cautious tone while discussing regulation for financial services sector, saying that while it was important that the UK “maximised” its advantages, it should not deviate from global standards.

Speaking at a Conservative Home fringe event at the Tory party conference, Glen said: “I think people sometimes characterise the opportunities of Brexit as, well, we can throw up all of those EU regulations and all will be well.

“Well, the bottom line is that actually, for systematic stability reasons, the EU framework that we will need to relate to in some form, has been a hallmark of our credibility. US investment banks don’t locate in London just for the sake of it. They do it because they can access a massive market in Europe.”

He said, however, that there were global financial partnerships to be made with similarly mature financial services environments such as Switzerland, Hong Kong, Singapore, Japan and the US.

“There are opportunities, government to government, regulator to regulator, to actually create a better and smoother environment for more economic activity.”

Britain’s regulatory relationship with the EU hangs in the balance while its exit from the bloc – with or without a deal – remains unknown.

If the UK leaves the EU with a deal on the Brexit deadline of 31 October, it would continue to have access to the bloc’s financial services market until the transition period ends in 2020. However, if it left without a deal, the UK is relying on the understanding that its rules are closely enough aligned to the EU’s to avoid any barriers.

Mark Littlewood, the director general of the Institute for Economic Affairs, suggested that the Department for Exiting the European Union should not be scrapped after Brexit, and should instead be tasked with deregulation or for “regulatory optimisation”.

“We need, I think, some sort of department that provides regulatory certainty to emerging unknown products and services, rather than leaving them in the twilight zone until we slotted them into a particular feature. I think that would assist innovation greatly.”