City Matters: The growth of Islamic finance is critical to sustaining the City’s export weight 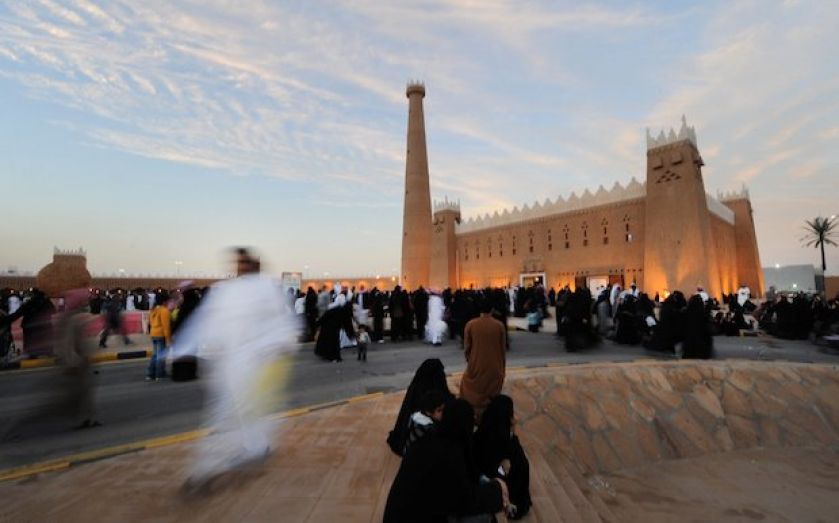 GEORGE Osborne signalled last week that he plans to encourage more trade and investment in next month’s Budget announcement. The chancellor rightly pointed out that this was critical to securing a sustainable recovery across the UK. The City plays a crucial role in underpinning the wider economy through job creation, investment, trade and exports. That is why I am writing this column in the Gulf, where I have been joined by a leading business delegation from a range of sectors, all looking to take advantage of an array of partnership opportunities. The Gulf holds a particular place in my affections, since I spent some of my career in Bahrain in the 1980s working as a banking lawyer. I have never forgotten the incredible warmth of the Bahraini people – in fact, I enjoyed the welcome so much, I went for three weeks and stayed for three years. And while the region’s economies have changed and developed, the welcome has been as special as ever. Bahrain, the United Arab Emirates, and Saudi Arabia are all strong partners for the UK. We also have many common areas of interest, especially Islamic finance, education, and innovative ways of raising new capital for infrastructure development. The launch of a new UK Trade & Investment Gulf team also highlights efforts to attract inward investment into new projects in London and the UK. When it comes to Islamic finance, we are already moving ahead: nearly 30 higher education and professional institutions offer courses and qualifications in Islamic finance, which will be crucial in expanding the role of the sector in the UK and internationally. Further, Islamic finance is one of the fastest growing areas in the global financial services market, playing an essential role in helping individuals and institutions engage with the financial system in a way consistent with ethical sharia principles. Activity in the sector has risen by around 150 per cent since 2007. It is also increasingly an element in major infrastructure projects in the UK, including the Shard and the Olympic Village – showing the scope these instruments have to transform infrastructure finance in the UK. Of the 250 foreign banks in London, 25 offer Islamic finance, and the UK is the leading non-Muslim country and Europe’s premier centre for Islamic finance, with $19bn (£11.4bn) of reported assets. But we must not rest on our laurels; David Cameron announced at the World Economic Islamic Forum last October that the UK is to issue a “Sovereign Sukuk” – an Islamic gilt – later this year. This will serve as a store of liquidity and a benchmark, ensuring that the UK remains at the forefront of the development of Islamic finance. The City has always been at the forefront of new market developments and Islamic finance can play a major role in this story in the future. As the chancellor highlighted, we need to export our way to recovery and the City can help to achieve this. Fiona Woolf is lord mayor of the City of London.