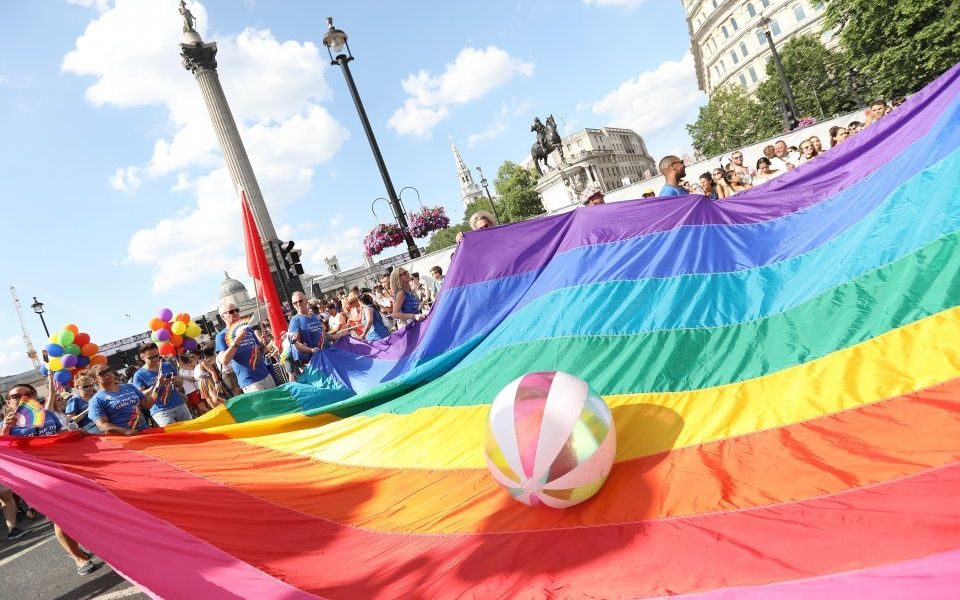 The City of London Corporation has been forced into an "embarrassing" U-turn after a decision to turn down LGBT funding applications prompted a backlash from councillors.

The Corporation's hospitality and working party, which grants funding for events and sits within the influential policy and resources committee, faced accusations of homophobia after it turned down funding requests made last year and at the start of this year for LGBT-related events.

In 2018 it rejected a funding application for an occasion this March to mark the transfer of a collection of video interviews about the 1980s Aids epidemic to the London Metropolitan Archives, which is hosted in the City.

Recent applications for funding that the party has approved include a lecture and reception to mark the 250th anniversary of the imprisonment of the 18th century journalist and politician John Wilkes, and a dinner to celebrate 25 years of service from Khaled Al-Duwaisan, Kuwait's ambassador to the UK.

The Corporation's policy and resources committee today overrode its sub-committee and agreed in principle funding for an evening reception next month to mark the transfer of the archives to Guildhall, as well as an early evening reception to celebrate the raising of the Pride flag at Guildhall in July.

According to Corporation documents, a member of the hospitality working party originally objected to the funding on the grounds that it felt the Corporation needed to "demonstrate parity" and that "more could be done instead to enhance the participation in the Pride in London event itself".

The party also originally considered the event to mark the transfer of the archive footage as "not relevant" to the Corporation but to London as a whole, and that diversity events could be covered by existing budgets.

The party was also criticised for turning down the requests for funding against the recommendation of the advice of its officers.

One LGBT councillor said: "It's shocking that some elected members thought it was appropriate to ignore the advice of officers by deciding to cut down hospitality provided for two events related to LGBT rights.

"The main argument given for this decision was the need to look at cost savings. But why doesn't the City Corporation look at cutting down freebies and rate reductions to livery companies using Guildhall if they are so keen to find savings?"

"Every bit of livery back-slapping, every opening of an envelope – they seem to sail through the hospitality working party with no issues securing funding," he said. "It looks dreadful that these events were where the committee chose to make a stand. Once could be written off as a coincidence or an oversight. Three times looks a lot like homophobia."

He added: "It's absolutely embarrassing for the City that the policy and resources committee was forced to slap the hospitality working party down. The Corporation itself has worked hard on diversity and inclusion, but some councillors still stubbornly refuse to accept the reality of London in the 21st century. They are a liability."