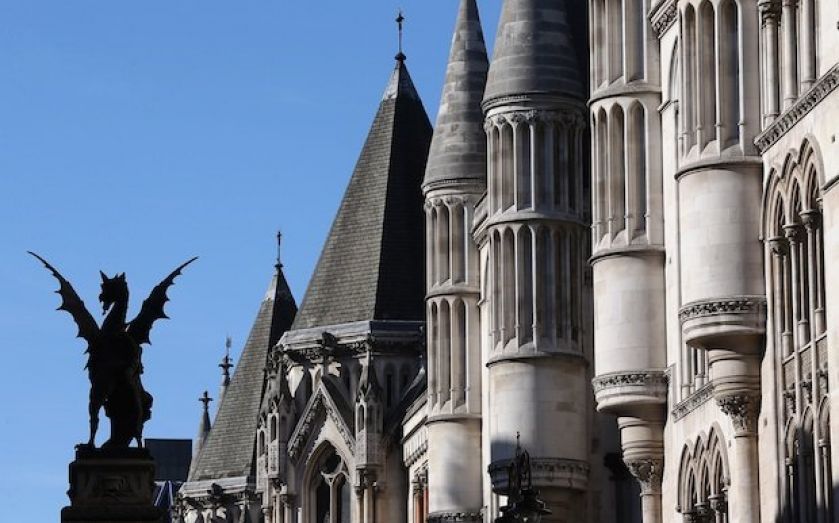 A City lawyer is accused of inventing numerous hearings, rulings, meetings and judgements in a three year lie, according to an extraordinary court ruling that emerged last week.

Andrew Benson, who had been a partner in the fraud team of dispute specialists Bryne and Partners LLP, is said to have used fake litigation to deceive his diamond dealer client between October 2010 and December 2013.

During this time he even invented conversations with another city law firm Norton Rose.

It was only when a real court clerk was contacted about questions raised by one of the purported hearings that the lies were uncovered.

The real litigation, which was concluded over ten years ago, involved a group of diamond traders and an Islamic investment company who were wrangling over the default of a loan.

The judge said that neither Benson nor Bryne & Partners had been involved in these proceedings.

Mr Justice Hamblen said in the ruling that the deception was on the same level as a series of satirical law reports which were first published in 1935:

The facts giving rise to the present application are so extraordinary that they could have come from one of A.P.Herbert’s ‘Misleading Cases'.

As with A.P. Herbert’s ‘Uncommon Law’, this case involves the false document literary technique – the creation of a sense of authenticity through the invention of documents which appear to be factual

Benson has been dismissed by Bryne and Partners and is currently under investigation by the Solicitors Regulation Authority and the Metropolitan Police.