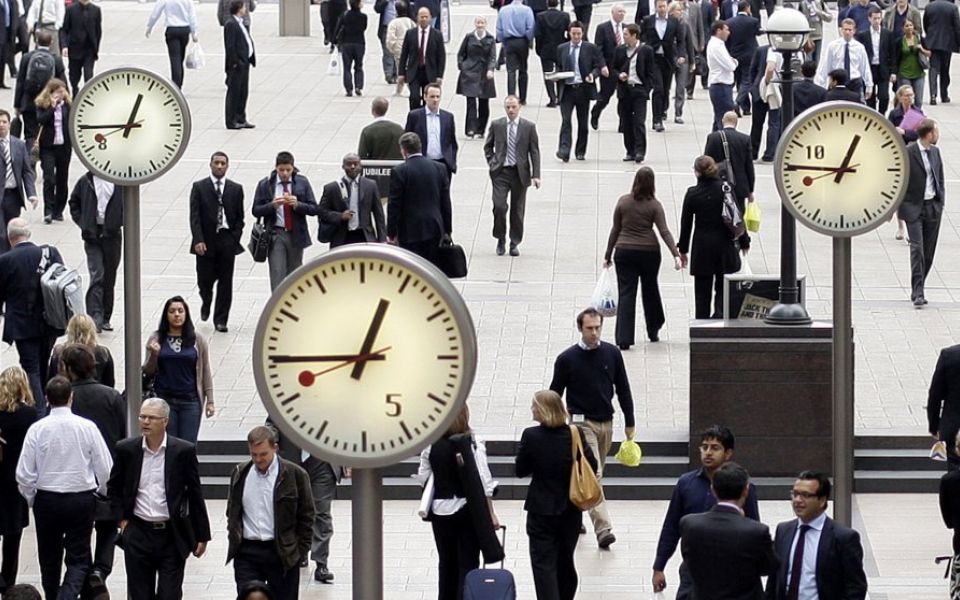 City of London firms have so far held back from relocating jobs to the EU with just 630 UK finance roles moving abroad since the Brexit vote, according to an in-depth survey published yesterday.

A Reuters poll of 134 major financial firms found that a total of 5,800 could still be shifted abroad in the event of a “hard Brexit”, but that a much feared “Brexodus” has so far failed to materialise.

The same survey conducted in September last year suggested 10,000 roles would relocate in the event of a messy exit from the EU, suggesting that the financial services industry is now adapting its Brexit plans.

Prior to the 2016 referendum it was estimated that hundreds of thousands of jobs would leave the City, out of a 2018 workforce of around 483,000, according to City of London Corporation figures.

However, while the data present a more optimistic view of the short-term effects of leaving the EU, top City figures warned that the risk of leaving without a deal still poses a major threat to the industry. Prime Minister Theresa May last week reiterated that “no deal” is still an option after failing to agree compromises with other EU leaders at a Salzburg summit.

Read more: How to avoid a Brexit brain drain

Paul Hardy, Brexit director for law firm DLA Piper, said securing a transition period by the end of the year will be crucial to stemming further job losses, with major banks and insurers already having contingency plans in place for a no-deal Brexit.

“Once it’s confirmed that there will be no deal I think you’ll see a greater efflux of people to the EU,” he said.

The government has committed to a 21-month transition, allowing firms more time to prepare. One FTSE 100 financial services director said a transition period of five years would be preferable.

City lobby groups said firms are still following negotiations in detail, and that a better deal for financial services could reduce the number of jobs which ultimately move out of London.

“We have not seen a big Brexodus of financial services jobs materialise yet,” said Catherine McGuinness, policy chairman of the City of London Corporation. “Firms are, however, watching closely to see how negotiations between the two sides progress. This will play an important role in determining whether we see more jobs move to the continent after Brexit.”

While estimates of the effects of Brexit have focused on the number of jobs to move from London to other EU financial centres, Miles Celic, chief executive at TheCityUK, warned that a “bad Brexit outcome” could harm business across Europe.

"Over the long-term, the real risk of a bad Brexit outcome is that jobs and economic activity leave Europe as a whole,” he said. “This will benefit centres like New York, Singapore and Hong Kong, but will do little for customers and prosperity in Europe.”

Read more: Theresa May: Brexit talks are at an ‘impasse’