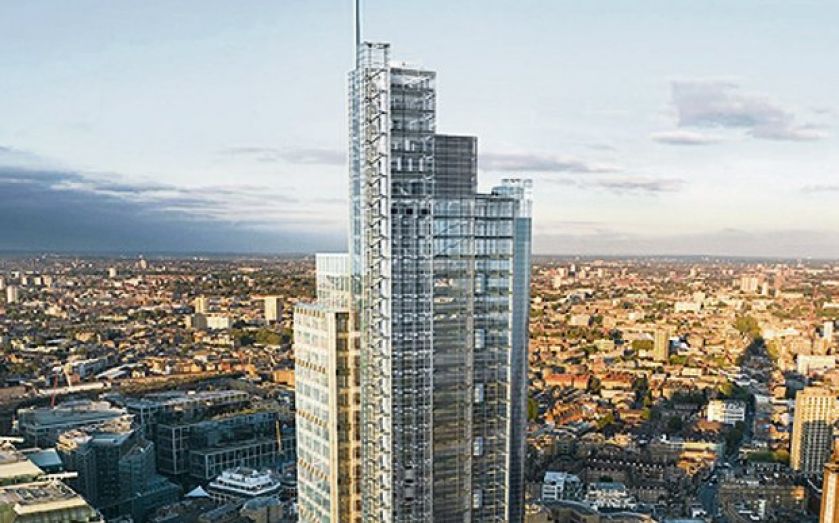 A City of London councillor last night slammed the proposed renaming of the Heron Tower as “Salesforce Tower”, and called for a public meeting to debate whether permission should be granted. Tenants in the building, many of whom are angry at the suggested change, last week snubbed a renaming ceremony held at the tower. And the party was premature, according to Tom Sleigh, one of six councillors for Bishopsgate ward. Sleigh has written to the City of London Corporation’s planning committee, calling for a public debate. The renaming has not been granted permission, Sleigh told City A.M., adding that the new name “makes a lot of people cringe”. Several tenants are hoping that the move will thwart the change of name. Some businesses located in the building are unhappy at having to use another company’s name in their details. Salesforce is a cloud software firm. “It would be good for the City to have a discussion about our skyline,” Sleigh said. “This is an iconic building in the City, and there are relatively few examples of names being changed to company’s names.” Representatives of the Heron Tower and Salesforce did not respond to requests for comment last night.