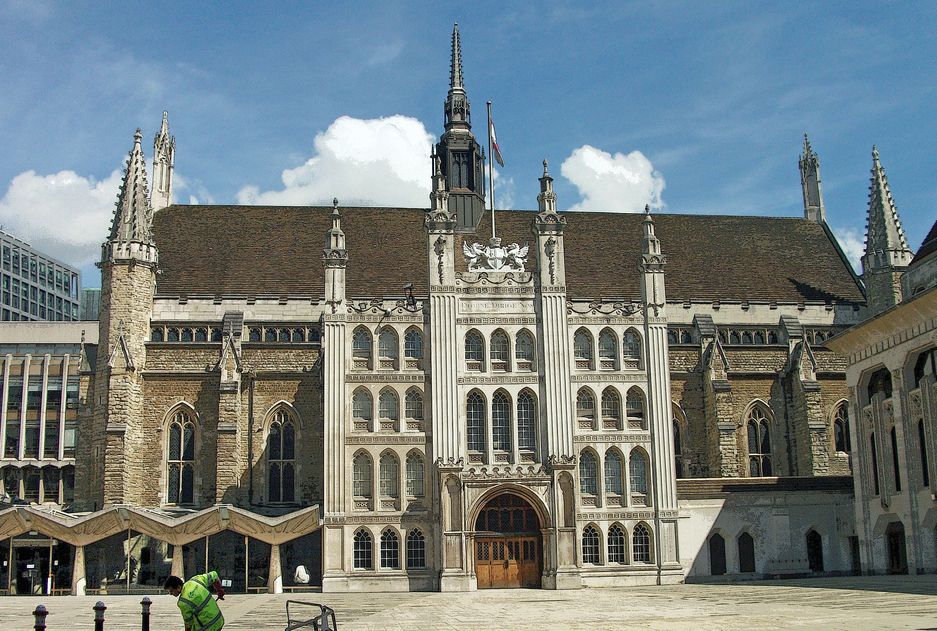 A bitter row over centuries-old gender titles among City politicians has led to one male councillor "throwing his toys out of the pram" and demanding he is referred to as "chairwoman".

City of London Corporation councillor Hugh Morris has asked that he be called chairwoman after the organisation's most senior politician Catherine McGuinness requested that she be referred to as "chair" of the policy and resources committee, as opposed to the conventional title of "chairman".

Morris's protest was in response to a number of recommendations put forward by the Corporation's diversity working party, which suggested it move away from the title of chairman to chair, while still allowing members to be called chairman if they wished.

In its forthcoming agenda for the policy and resources committee, the Corporation acknowledges the request from Morris but said there were "certain dangers" attached to his approach. "The use of the title chairwoman by a man could be seen to diminish the role of women," it said, adding that the committee "had given a steer that individuals should be called what they wished within bounds".

McGuinness told City A.M: “Frankly this is a storm in a tea cup which we should not be wasting time on during this critical moment for the City and the United Kingdom.

“Chair is now a standard term of address in public life and has been for a long time. No-one is being forced to use this title.

“Elected members are being given a choice as a small part of our efforts to become more inclusive of the communities that we serve in the Square Mile and beyond.”

A number of councillors came to McGuinness's defence, branding Morris's actions "ridiculous" and "typical Guildhall". Morris did not respond to requests for comment.

One accused Morris of "throwing his toys out of the pram" in response to the Corporation moving into the "20th century, if not quite the 21st".

Another councillor said they thought the protest was triggered more by "process rather than principle" but that the episode smacked of "middle-aged white men feeling threatened by progressive change which is particularly acute in the City of London".

The source added they thought it was "outrageous" McGuinness had to ask the committee to be referred to as chair. "I find it unedifying that because she is a woman everything is a little bit harder," they said.

Labour councillor Richard Crossan said: "In the City, there are councillors whose lives revolve around the male-dominated institutions of the council, the liveries and the Freemasons, and it shows in some absolutely prehistoric attitudes on gender.

"The Corporation itself is actually improving quickly in this area, but it's critically important that councillors play their part by supporting the members' diversity working party's reforms. If they fail to, the council will stay stuck in the past."