Citigroup closes in on £1.2bn purchase of Canary Wharf headquarters 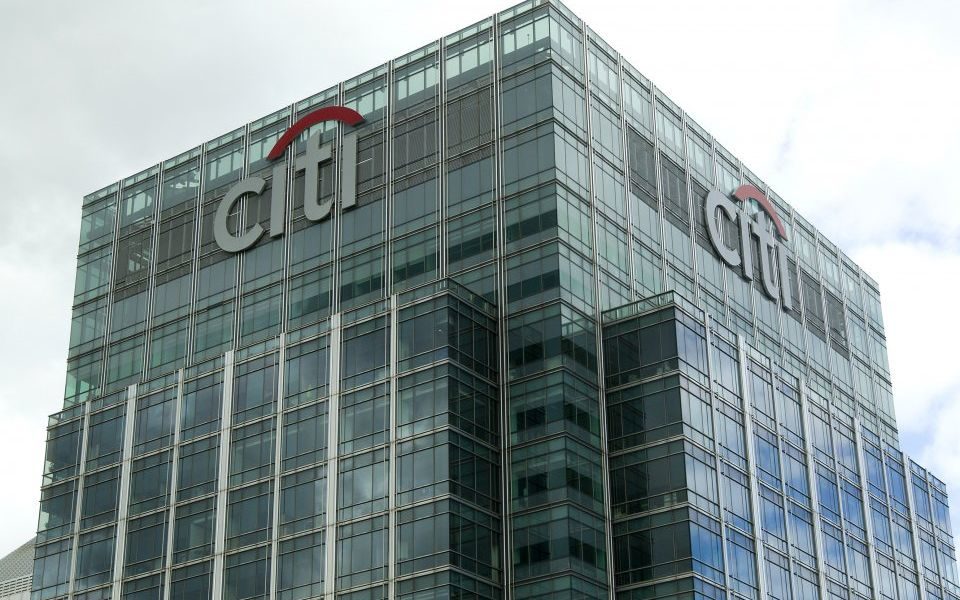 Citigroup is in talks to buy its Canary Wharf headquarters for a reported £1.2bn in a major show of confidence in London’s status as a global financial centre.

Citi is looking to secure the purchase of the 25 Canada Square skyscraper, which it currently leases, from owner AGC Equity Partners in a bid to double down on London as its Europe, Middle East and Africa (EMEA) headquarters.

In October private equity firm AGC brought in broker CBRE to advise on a £1.2bn sale of the 42-storey building. Citi has hired Cushman & Wakefield as an adviser and is in talks to buy the offices, though the price tag has not been finalised.

The potential deal, first reported by the Financial Times, is in line with US investment bank’s strategy of cutting long-term expenses. In 2016 the firm bought back its global headquarters in New York for $2bn (£1.6bn).

If the sale goes ahead, Citi will not renew the lease on its adjoining offices at 33 Canada Square and will move all of its 6,000 London employees into the larger tower.

The purchase of the building, which has served as the company’s EMEA headquarters since 2001, is the latest sign of London’s buoyant commercial property market.

Last year the headquarters of Goldman Sachs and UBS were bought for more than £1bn each, as a drop in the pound has driven a rising demand for central London office landmarks.

The deal for the 1.2m square feet tower would also help quash fears of a decline in London’s status as an international financial centre after the UK leaves the EU.

Citi has insisted London will remain its regional headquarters and said it has no plans to significantly reduce headcount. The firm is creating between 150 and 250 new roles within the EU as a result of Brexit, which will see roughly 60 members of staff relocated from London.

But chief executive Michael Corbat last month warned the bank may be doing less business in the capital, and said it had braced itself for a possible no-deal Brexit.

The move comes a year after Citi set up its so-called innovation lab at the Wework offices in Moorgate.