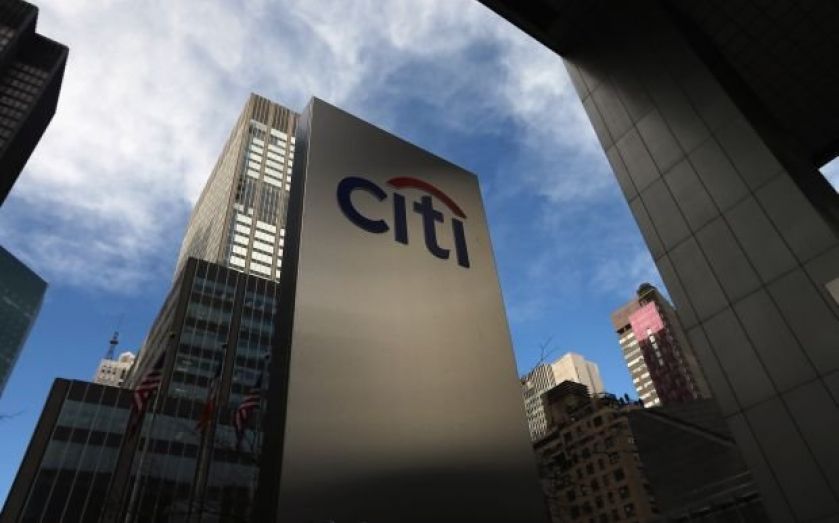 MENA is Citi’s fastest growing region in its emerging markets portfolio and contributes 30 per cent of the bank’s net income in Europe, the Middle East and Africa.

Antonios joined Citigroup in 2005 as head of Citi Private Bank Head in Abu Dhabi, and has been working as its head of operations in the United Arab Emirates, Levant and Iraq since 2019.

In September, Citi consumer bank appointed the first woman to lead a Wall Street Bank when it named Jane Fraser as its next chief executive.

Born and raised in Scotland, Fraser began her career at McKinsey before joining Citi as head of client strategy in 2004.

She was promoted to the role of president in October last year and was chief executive of global consumer banking.