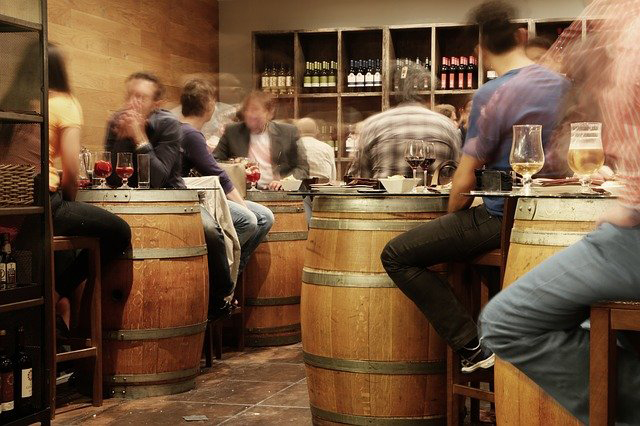 Spain and gastronomy go together like, well, sherry and tapas. The country has some of the finest and most varied food to be found anywhere. Here are a few of our favourite cities where you’ll be spoiled for choice.

San Sebastian, in the north of the country, close to the border with France, is thought by many to provide some of the best food in Spain and it’s a wonderful and very atmospheric city into the bargain, which manages to retain much of its turn-of-the-20th century charm. To one side of the city there is Monte Igueldo and to the other Monte Urgull, while the little island of Santa Clara sits out in the bay. It is one of the most sophisticated and fashionable cities in Spain.

Restaurants really are the big news here; there are said to be as many top-class ones here as there are in better known cities such as Barcelona and Madrid. But head for the small cobbled streets of Old San Sebastian and you will find dozens of tapas bars, where local fish and other seafood feature strongly on the menu.

Rhonda. The ancient hilltop town, in the south of Spain about 75 miles from Malaga airport,  is thought by many to have one of the most spectacular locations in Spain built, as it is, over a deep ravine cut into the rock with the gushing waters of the Rio Tajo flowing through below.

The bullring, dating back to 1785, famous for its baroque façade is among the attractions here, as is the Casa del Rey Moro with its fabulous gardens with steps leading down to the river bank. There are plenty of good restaurants in Ronda, too, many specialising in Aldalucian dishes, not to mention the products of the many excellent vineyards to be found in this region.

One to head for is the restaurant in the Parador de Ronda, next to the New Bridge (built in 1793) where specialities include Andalusian dishes such as ajo blanco (cold almond soup) and perdiz de la serrania (partridge braised in wine and vegetables).

Take a look at the 120-metre-deep El Tago gorge, which divides the town in two and which features in author Ernest Hemingway’s ‘For Whom the Bell Tolls’, his classic novel of the Spanish Civil War. It is thought that the bullring may also have inspired Hemmingway, who lived in Rhonda for a while.

Segovia, is a majestic Castillian city pretty much in the centre of Spain, a very important military town in Roman times. Among the main features to explore here are the wonderful Romanesque churches, constructed from gold-coloured stone, a Roman aqueduct,  which is still being used to this day and, of course, the Alcazar with its fairy-tale ramparts and spires.

You will have no trouble finding decent restaurants in Segovia. Make sure you try the city’s most famous dish, “cochinillo asado” (suckling pig). You can, of course, find this on menus throughout Spain but perhaps not prepared so authentically as in the town where it was invented.

Murcia, near the south-east coast, the town of Murcia is the capital of the province which bears its name and it is well worth a visit. Sitting astride the Rio Segura, it is both a university town and the seat of a bishop. Among the many sights to see here is the 14th century cathedral and the Salzilo Museum, where you can see the polychrome works of the 18th century Murcian sculptor Francisco Sanzillo.  For great food head for the Old Quarter with its dozens of miniature piazzas and cobbled alleyways packed with quaint little restaurants.