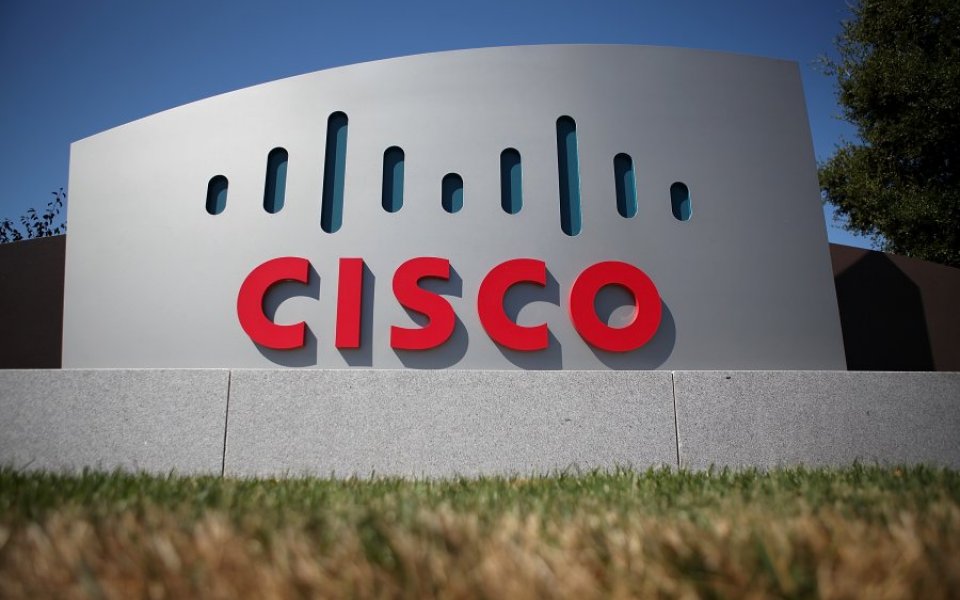 Cisco’s revenue climbed 3.6 per cent in the three months to October as sales from its cloud business offset poor performance elsewhere.

The tech giant's sales growth was led by Data Center and Collaboration – which include its cloud services – rising 24 per cent and 17 per cent respectively.

"We are accelerating our ability to deliver on growth opportunities, aggressively driving our cloud business, and delivering continued strength in our deferred product revenue, as we sell more of our portfolio in software and cloud models," said Cisco chief executive Chuck Robbins. It was Robbins' first three months on the job.

Cisco said it expects sales growth over the next three-month period of between zero and two per cent and reckons it will rake in 53 to 55 cents per share.

While the figures for the three months to October were at the high end of expectations, the dim outlook caused shares to fall two per cent in after-hours trading.

A number of tech giants are relying on cloud technology to offset declines in sales in their traditional business.