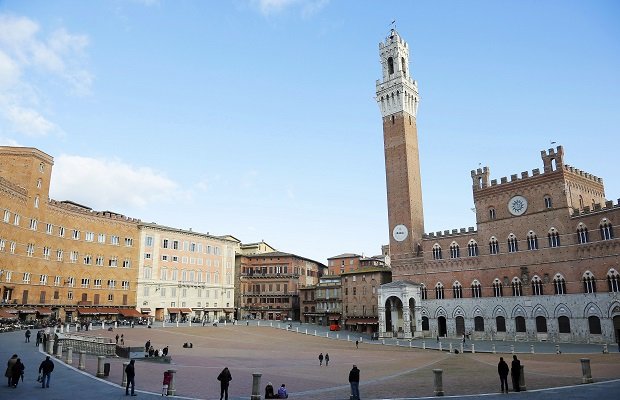 It’s been a volatile morning for Monte dei Paschi shares, after the Italian bank saw a delay in crucial fundraising after a clash between its top executives and main investors.

On Saturday, the Monte dei Paschi Foundation put paid to management plans for an imminent €3bn share sale, designed to stave off nationalisation – something the Italian government would like to avoid.

The bank's executives have been arguing that a cash call needed to be completed in January, but the move is now delayed until after 12 May.

The outcome of the vote throws the fate of the bank into an uncertain position, seriously disrupting the two-year state-sponsored rescue effort.

The foundation, a charitable group with a 33.5 per cent stake in the bank, doesn't have the funds to participate in the offering. Winning the vote gives it time to raise cash and renegotiate owed debts.