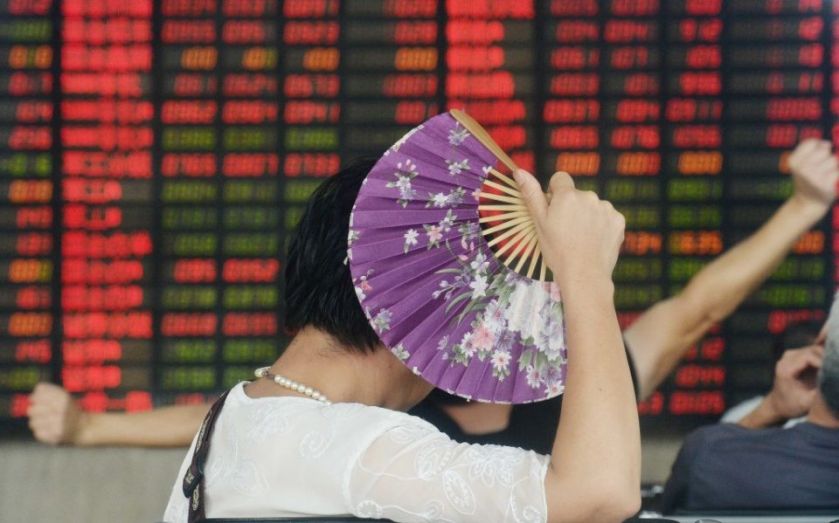 Chinese stock markets have almost recovered from their fall into correction, according to Zhou Xiachuan, governor of China's central bank.
During the G20 meeting of finance ministers this weekend, he said the stock market correction resulting from turbulence in recent weeks was “largely in place”, after the government took steps to stabilise the economy.
Read more: China stock market crash 2015 : When a correction becomes a buying opportunity – CNBC Comment
In a statement released by the People's Bank of China this morning, he was quoted as saying:

The Chinese government took some measures, including liquidity injections by the People's Bank of China via various channels, and these measures have avoided a cliff fall of the stock market and prevented systematic risks.

A correction occurs when stocks fall more than 10 per cent in price following a short-term upswing in markets. China's equities surged in the first half of the year but have suffered three steep declines since June.
Read more: US stocks sink as investors fret over China – New York Report
Xiachuan also said the yuan was steadying against the dollar after a surprise revaluation of the currency in August.