China’s monumental state-backed infrastructure investment scheme could inject $7.1 trillion (£5.6 trillion) a year into the global economy – or an extra 4.2 per cent of global expected GDP – by 2040, according to economists.

The controversial Belt and Road Initiative (BRI), which sprawls across Asia, Africa and Europe, has sparked concerns the superpower is ensnaring poorer partners such as African nations in vast amounts of debt in return for financing infrastructure projects.

It also triggered a fresh round of suspicion earlier this month that China is attempting to hijack the European economy when Italy became the first G7 nation to officially throw its weight behind the initiative.

But the Centre for Economic Business Research (Cebr) estimates the project would give a surge in cash of more than $10bn a year to 56 nations by 2040, with Britain standing to gain the seventh-most of any country in the world. The GDP of western Europe as a whole is likely to be boosted around five per cent as a result of the Chinese plan.

Cebr deputy chairman Douglas McWilliams said: “This is a transformative economic project that will reshape the world’s geography by linking places that were previously unconnected. It will give a huge boost to the world’s economy not only through creating new infrastructure but more importantly by boosting trade.” 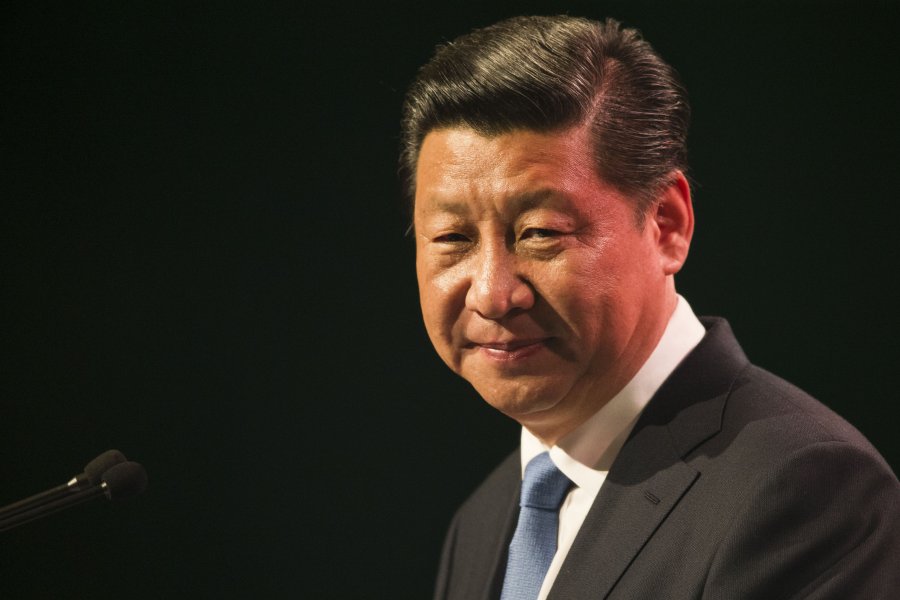 The economists also conclude that as the BRI develops, it is likely to attract further countries such as those in western Europe which have thus far been slower to jump at the financing opportunities than those in south Asia and Africa.

China’s President Xi Jinping launched the BRI in 2013 taking inspiration from the ancient Silk Road, a network of the main trade arteries which connected Europe in the west to Asia in the East. He hopes to create a modern-day equivalent, linking Asia, Africa and Europe via a vast array of Chinese-financed projects including airports, pipelines and railways.

China has already pumped $60bn into the scheme, with 123 countries signing up so far. Most of these are developing nations in Asia, Africa and some in Latin America, however, and Xi is yet to get endorsement from major global powers such as Germany, France or the United States.