China to exclude pork and soybeans from additional US tariffs 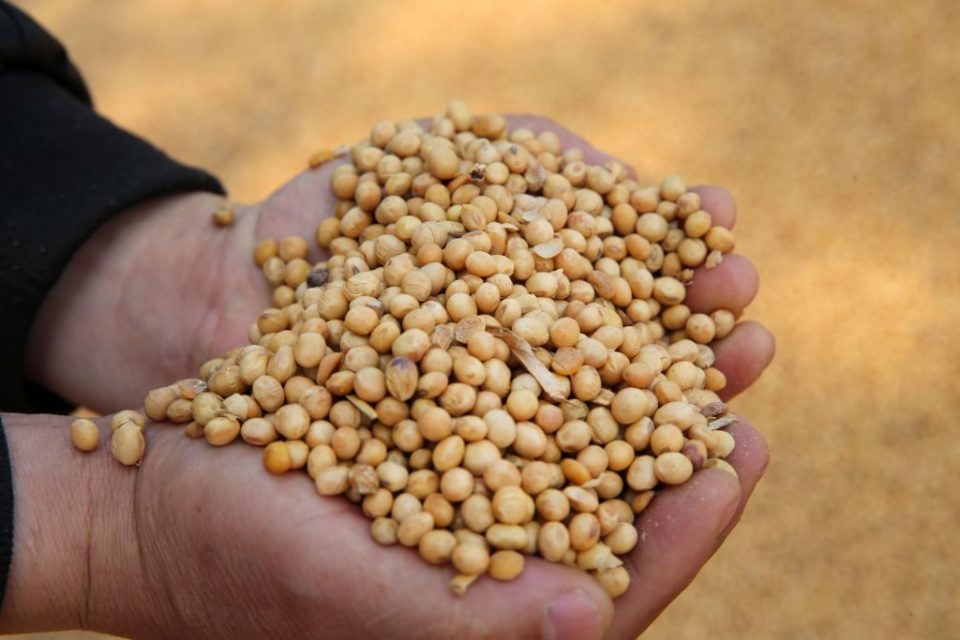 China will exclude some agricultural products, including pork and soybeans, from additional tariffs on US goods in a bid to ease tensions ahead of trade talks.

The move comes ahead of crucial trade talks next month aimed at bringing an end to the US-China trade war that has rumbled on for more than a year.

Relations hit a low last month when China suspended all US farm product purchases in response to President Donald Trump’s threat to ramp up tariffs.

But tensions thawed this week, with Beijing renewing a promise to buy US agricultural goods such as pork and soybeans – the most valuable US farm export.

Yesterday it emerged privately-run Chinese firms bought at least 10 boatloads of US soybeans, marking the country’s most significant purchases since at least June.

The purchases of more than 600,000 tonnes of soybeans – the largest by Chinese private importers in more than a year – are slated for shipment from the US from October to December, Reuters reported, citing traders with knowledge of the deals.

Read more: China exempts some US goods from further tariffs ahead of talks

In a further sign of easing tensions, Trump said he would not rule out the possibility of an interim pact with China. However, he said he would rather “get the whole deal done”.

“I see a lot of analysts are saying an interim deal, meaning we’ll do pieces of it, the easy ones first,” Trump said. “But there’s no easy or hard. There’s a deal or there’s not a deal. But it’s something we would consider, I guess.”