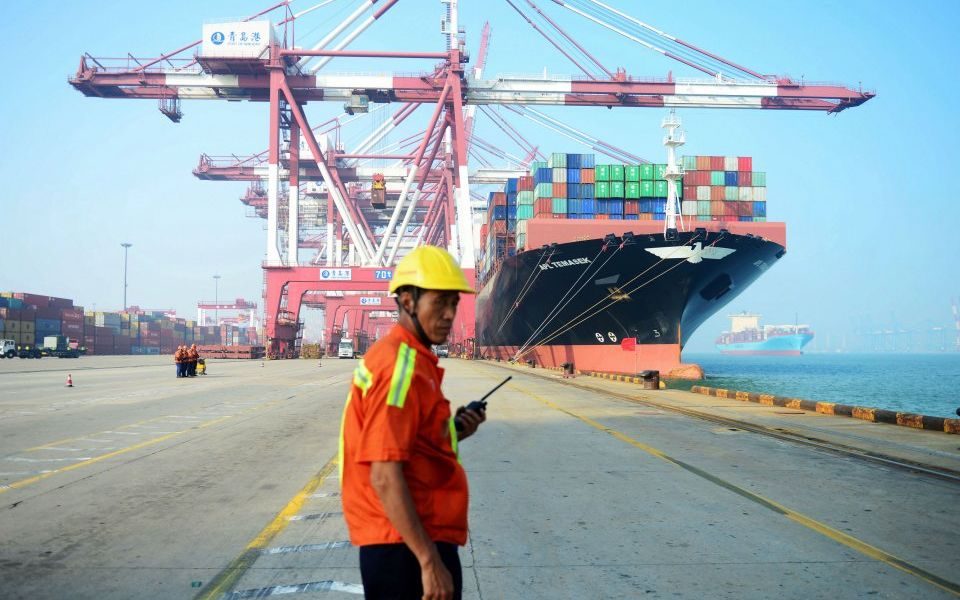 China’s ministry of finance has announced that it will place tariffs of between five and 25 per cent on $60bn worth of US goods in retaliation for America’s more significant duty increases.

It will target around 5,000 US goods from 1 June, the ministry said, in an attempt to hurt the US in specific areas.

The editor of the English-language Global Times, Hu Xijin, said on Twitter: “China may stop purchasing US agricultural products and energy, reduce Boeing orders and restrict US service trade with China.”

China had been mulling its options for retaliation since US President Donald Trump said last weekend that the US will increase tariffs to 25 per cent on $200bn worth of US goods from their previous level of 10 per cent.

The tariffs went live on Friday, but will not be felt until the first shipments from China reach the US in just over two weeks.

The US trade representative Robert Lighthizer said on Friday that he was drawing up plans to slap tariffs on almost all imports from China.

“China seemingly has much less scope to go any further,” said Andrew Hunter, senior US economist at Capital Economics. “Now that they've got tariffs on $110bn in total of US goods, there basically aren't more US goods that they can target.”

He said: “That being said, one thing we have seen over the past year is that, over and above tariffs, the Chinese government has a lot more scope. Given the nature of their economy and political system, they can essentially order Chinese firms to stop buying US goods.”

For example, he said, “China usually purchases the vast majority of US soybeans, but last year basically the shipments stopped because the Chinese government told the state purchasers to go elsewhere.”