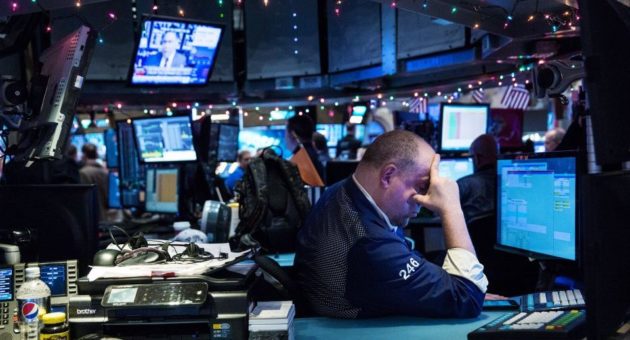 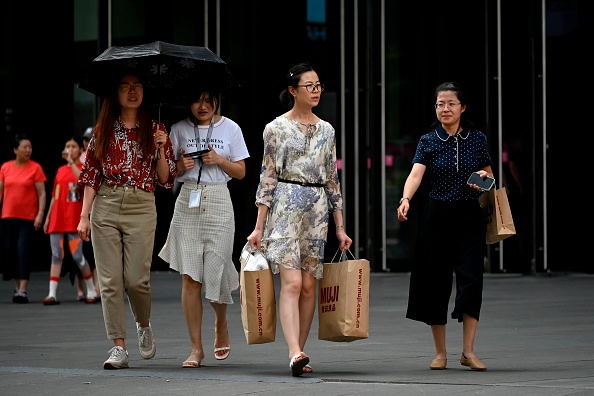 The Chinese government has announced measures to boost consumption in the country as its economy slows under the weight of its raging trade war with the US.

As part of the drive to increase consumption the Chinese state council, equivalent to its cabinet, said today that local government should relax restrictions on car purchases and encourage people to buy renewable energy vehicles.

The Stoxx Europe 600 Automobiles index was 1.4 per cent higher by 1pm UK time following the news, which could provide a significant helping hand for European and Chinese producers.

China’s central bank governor also called on major financial institutions to speed up the issuing of new loans under the new loan prime rate (LPR), a mechanism to cut real interest rates across the economy and boost borrowing and spending.

The call from Yi Gang came after China made some major changes to its lending system earlier this month, effectively introducing a new lower interest rate that it wants lenders to start using.

The reforms come amid a period of slowing growth for the world’s second-largest economy. Growth in the second quarter fell to a 27-year low of 6.2 per cent as domestic and foreign demand fell due to the trade conflict.

US President Donald Trump on Friday ramped up tariffs on almost all Chinese goods after Beijing retaliated against a previous round of tariffs, sending markets tumbling.

“This will need to be a small part of a much broader package though if investors are truly going to get on board,” Erlam added.

China also announced reforms to the retail and leisure sectors which are growing in step with the country’s middle class. It said it would create new commercial complexes and entertainment centres and build more convenience shops.

“We expect the People’s Bank of China to cut the rate at which it lends to banks by 75 basis points [0.75 percentage points] in the coming quarters,” he said.

“The outlook for US-China relations is bleak… We remain of the view that a further expansion of US tariffs is more likely than not.”

China to tariff $75bn of US goods in trade war escalation