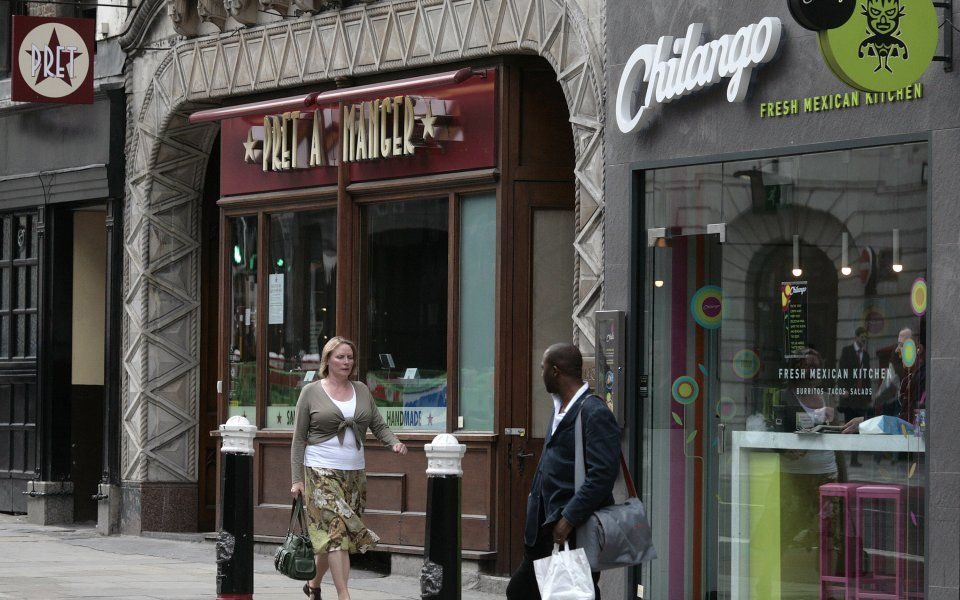 Chilango is offering investors the chance to get a free meal a week, as it looks to raise £1m from its new ‘Burrito Bond’.

The Mexican restaurant chain plan to add five more establishments to its 10 in London by 2020.

It will will open one in Birmingham in coming months, following its recent expansion into Manchester.

Chilango has launched its second crowdfunding effort to fund the expansion, promising eight per cent annual returns over four years.

The company said it has already attracted high-profile investors, including a former Domino’s UK chief executive, and the former managing director of Itsu.

Its 2014 crowdfunding round attracted over 700 investors, doubling its £1m target.

For a minimum investment of £500, investors will get two free burritos, and a £10 voucher to spend with the company on Uber Eats.

And big spenders wanting to invest £10,000 will get a free burrito every week for the duration of the four-year bond.

Founded in 2007 by two colleagues from Skype, the company serves 25,000 customers every day.

It expects sales of nearly £11m this financial year.

Co-founder Eric Partaker said: “The UK is riding a Mexican wave and Chilango looks forward to welcoming another round of Investors and brand evangelists into the family.”