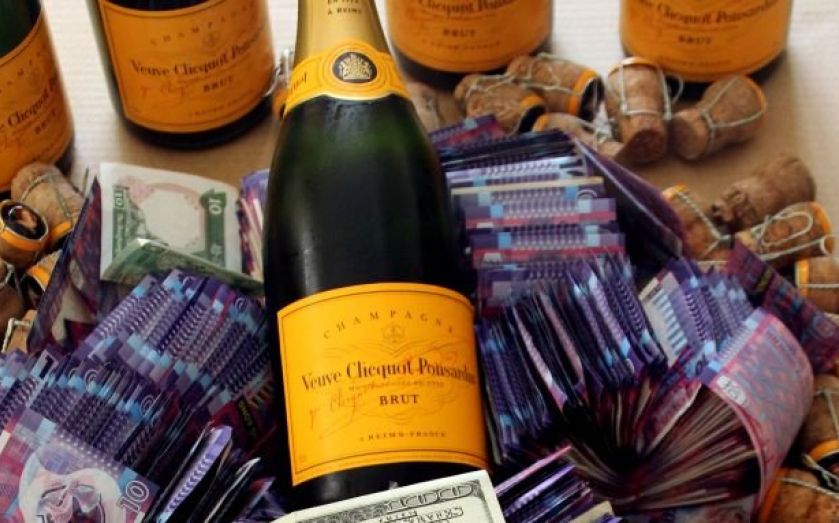 The average annual salary of a top chief executive is now almost 180 times greater than the average annual salary for the UK, according to a report by the think tank High Pay Centre.
Called Reform Agenda: How to make top pay fairer, it uses data from Manifest aand the Office for National Statistics to show how the average pay of CEOs at 67 of the FTSE 100 listed companies has increased since the 1980s, at a rate not matched by the increase in average salary across the country.
The gap is getting bigger

Why such a change?
Part of the problem, according to the report, is that many shareholders still back high executive pay deals, even though they have been granted the power to lower them at company annual general meetings.
New rules, introduced in October last year, say that listed firms have to give shareholders a binding vote on directors’ pay. Now, the approval of more than 50 per cent of shareholders is required for a policy to pass.
It advises the government to therefore take more action on reducing the widening pay gap, since otherwise the perception that an executive “elite” is benefitting from economic growth much more than everyone else could damage business.
Indeed, recent polls have suggested that 78 per cent of the general public would support a maximum limit on the amount that the highest-paid employee can be paid in relation to the lowest-paid.
Deborah Hargreaves, Director of the High Pay Centre, told the BBC: “It’s time to get serious about tackling the executive pay racket. The Government’s tinkering won't bring about a proper change in the UK’s pay culture. We need to build an economy where people are paid fair and sensible amounts of money for the work that they do and the incomes of the super-rich aren’t racing away from everybody else.”