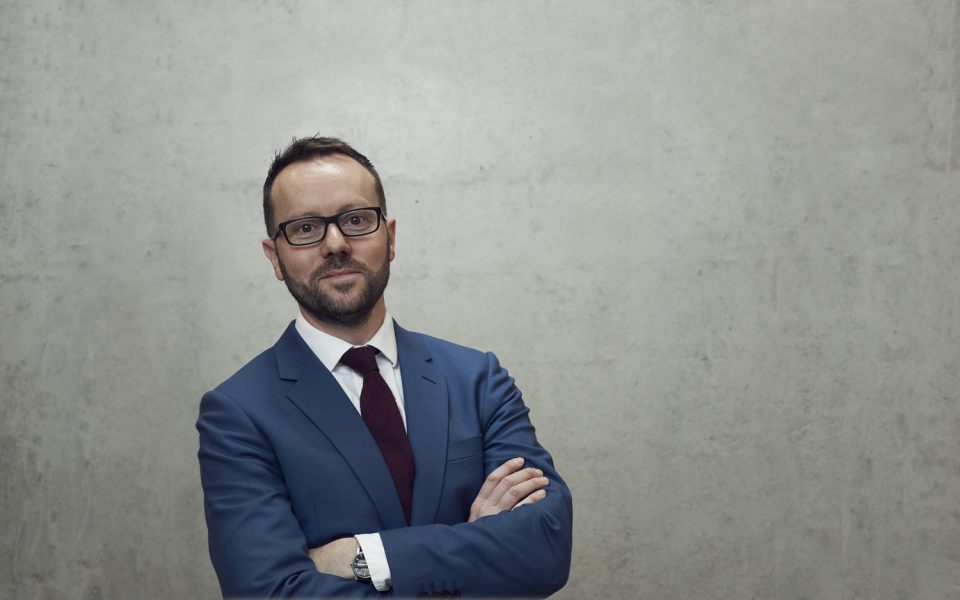 Martin Stead, chief executive of Nutmeg, is stepping down early next year, the digital wealth manager has announced.

Stead, who joined Nutmeg in 2015 and took over as chief executive a year later, is leaving the company to move overseas. He will be replaced by chief financial and operating officer Neil Alexander.

Nutmeg has received the backing of Schroders and Goldman Sachs, and has around 90,000 customers.

Despite boasting assets under management of over £1.8bn, Nutmeg is yet to turn a profit.

The London-based fintech announced in October that losses had widened over £6m last year to £18.6m after it invested heavily in attracting new customers.

Goldman Sachs led a £45m funding round for Nutmeg in January, and the company raised £3.8m via crowdfunding over the summer.

“Nutmeg’s mission is as important today is it was when I joined,” said Stead in a statement announcing his departure.

“Being entrusted with the stewardship of Nutmeg and leading a world-class team of passionate Nutmeggers every day, has been the greatest privilege and responsibility of my life.”

Alexander joined Nutmeg in 2017 from online fashion outlet Secretsales.com, which was sold to Wowcher during his tenure.

Wolseley appoints interim chief executive ahead of Ferguson spin off