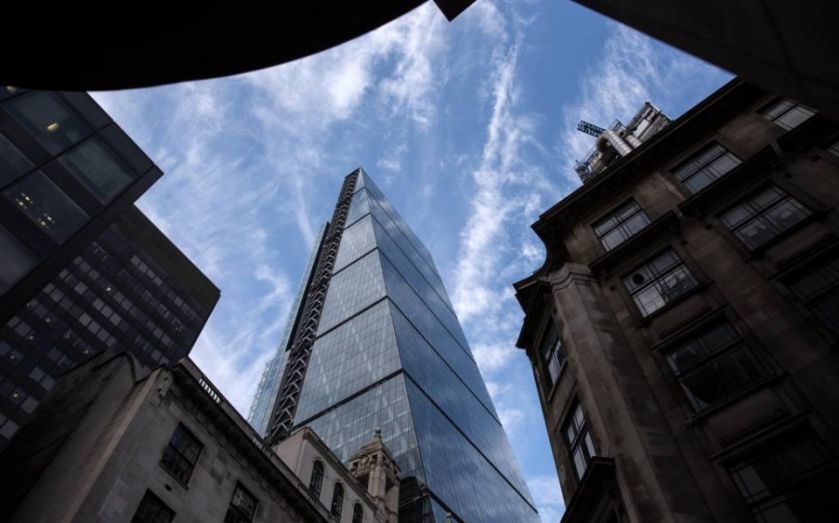 The Leadenhall Building, also known as “the Cheesegrater” has won the first ever City of London building of the year award.
The commercial skyscraper, which was designed by Rogers Stirk Harbour and Partners, was chosen as the winner by a jury at the Worshipful Company of Chartered Architects (WCCA).
Read more: Walkie Talkie awarded annual Carbuncle Cup as judges declare it the UK's ugliest building
The award aims to recognise the “extraordinary examples of contemporary architecture across the London cityscape”.
Reaching 225 metres in height, the Leadenhall Building cost £286m to build and was only completed last year.
The three runners up were St Bartholomew’s Hospital by HOK, 8–10 Moorgate by Allies and Morrison and 6 Bevis Marks by Fletcher Priest.
The winner and shortlisted entries will be on show at an exhibition in The Guildhall, running from 17 September to 16 October. The exhibition will be open to the public.
Peter Murray, master elect of the WWCA, said:

The City of London is home to some very fine examples of contemporary architecture. We are keen to support good design and to encourage City businesses to do so in the future.