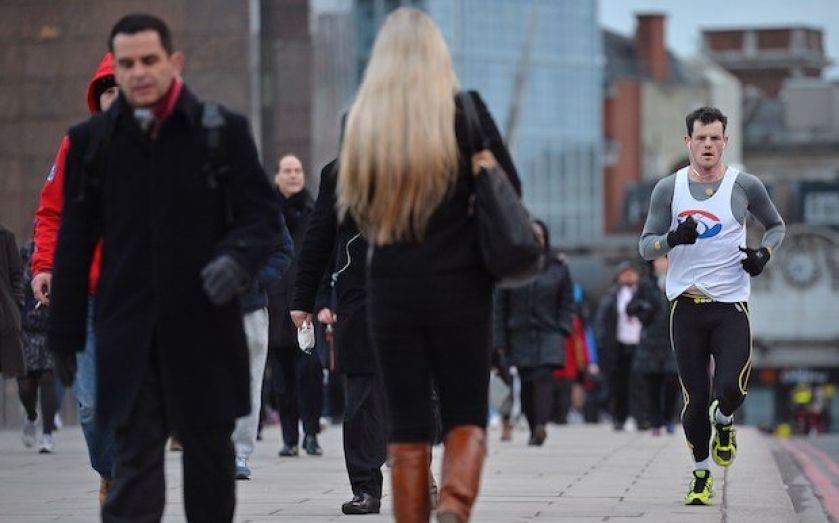 It seems we're becoming more willing to soldier on. Over the past 20 years, we've been taking less and less time off work for sickness, according to figures from the Office for National Statistics.

But women still take more sick leave than men – an average of 2.6 days off a year per worker, whereas men take just 1.6 days off.

London has the lowest sickness absence in the country – arguably because the workforce is younger and there are more self-employed people – with hours lost because of illness at just 1.5 per cent.

There are also more managers, directors and senior officials in the Capital – a characteristic often associated with lower-than-average sickness rates.

Country-wide, 2.6 per cent of working hours are lost due to illness. This figure's fallen even more than days taken off over the last two decades, because employment's gone up.