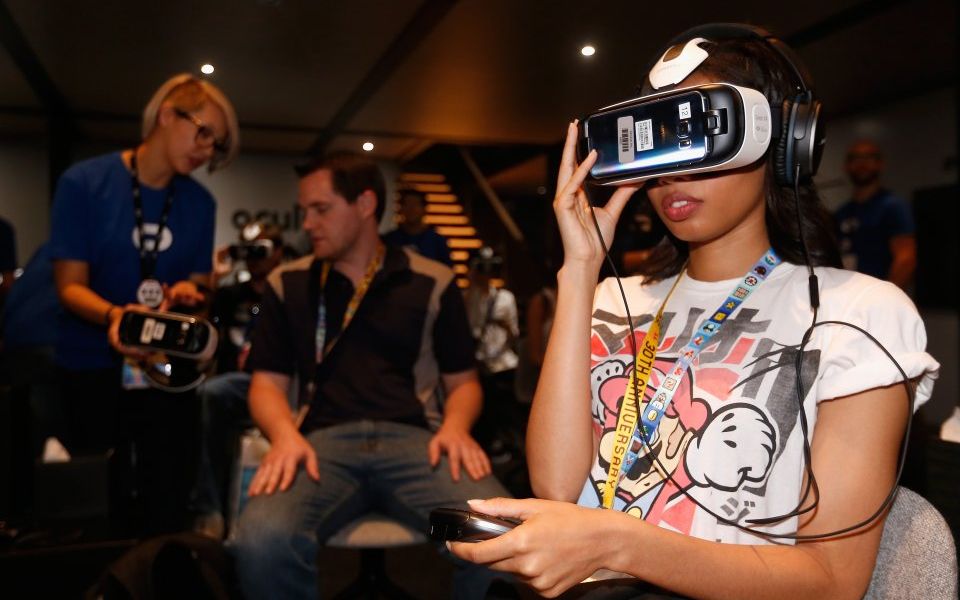 A London-based virtual reality firm is to take up a new City headquarters, as it looks to accelerate its expansion ambitions following a wave of investments from abroad.

Improbable, a games company that was founded six years ago, is moving its base from Farringdon to Spitalfields as part of a plan to accommodate its growing workforce, which currently stands at 320 people.

Nearly 60,000 square feet will be leased out for Improbable at 10 Bishops Square in an office fitted for 500 employees.

The gaming start-up company has risen to prominence on the tech scene in the last 12 months, having received a $500m (£382m) capital injection from SoftBank last year, and a further $50m from Chinese games company NetEase in July 2018.

Improbable continues to expand its workforce globally with a presence in China as well as Edmonton, Canada, where it recently opened a new office.

Late last month it was reported that Improbable was in the running to provide augmented reality goggles to the US army to help soldiers in combat situations.

Herman Narula, Improbable chief executive and co-founder, said: "We have been working hard to hire the best and have grown a lot in the last few years. Improbable has simply outgrown our first central London office. Our new office will be a place where we can focus on enabling our partners and community to create the next generation of online games and simulations using SpatialOS."