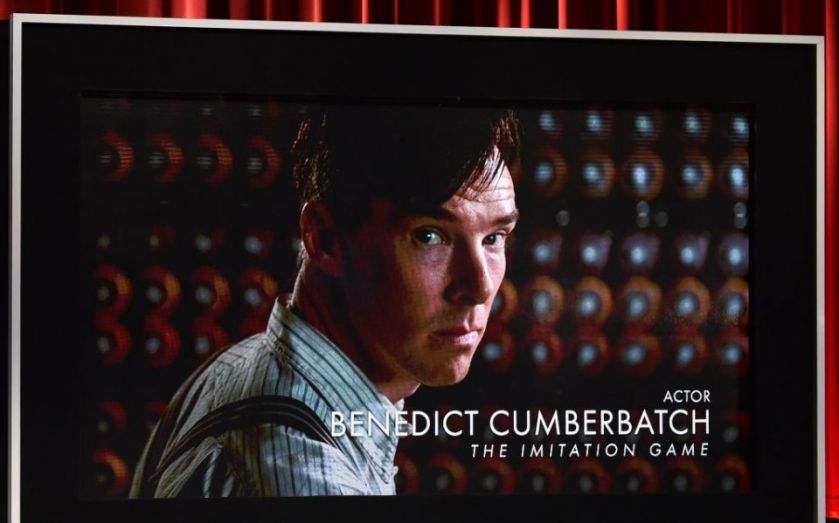 A new higher rate of film tax relief has been given the go ahead by the European Union.

The scheme, first announced in the March Budget, will enable film companies to claim tax relief of 25 per cent on production costs. Chancellor George Osborne confirmed that the EU had agreed the move this morning.

"British made films are watched and celebrated all over the world – last year alone we saw eight British made films nominated for an Oscar," said Osborne. "A key part of our long term economic plan is supporting our creative industries that contribute billions to the economy and provide millions of jobs."

"We want to see more films, like Gravity and Avengers: Age of Ultron, made in Britain and that’s why we’ve made our film tax relief even more generous."

The measures mean a British film costing £40m would receive an extra £1m towards productions costs from the change.