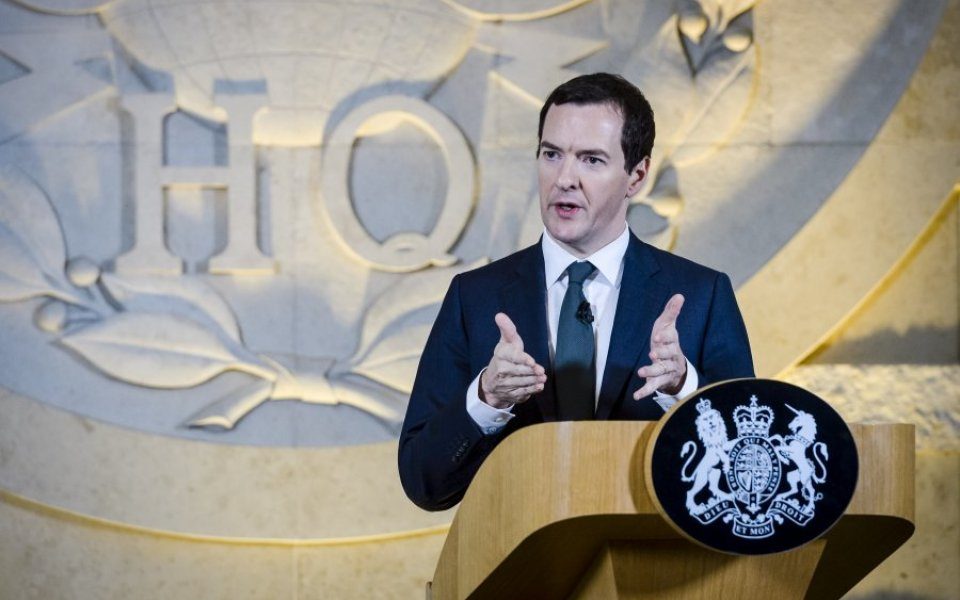 Chancellor George Osborne has announced that the government will almost double its investment in cyber security initiatives over the next five years, spending an additional £1.9bn.

Speaking to intelligence officials at GCHQ this morning, Osborne said that while British authorities are already monitoring cyber threats against 450 companies across the aerospace, defence, energy, water, finance, transport and telecoms sectors, the government will do more to protect firms and individuals from the threats posed by the so-called Islamic State (IS) and other terrorist groups.

“ISIL are already using the Internet for hideous propaganda purposes; for radicalisation, for operational planning too,” he added. “They have not been able to use it to kill people yet by attacking our infrastructure through cyber attack. They do not yet have that capability. But we know they want it, and are doing their best to build it.”

Osborne also said this morning that he has reached provision agreements for spending cuts in 11 Whitehall departments ahead of next week’s Comprehensive Spending Review. He said that the department for energy and climate change, the department for work and pensions, HM Revenue and Customs, the cabinet office and the Scotland, Wales and Northern Ireland offices would see their real-terms spending reduced by 24 per cent by the end of the decade.