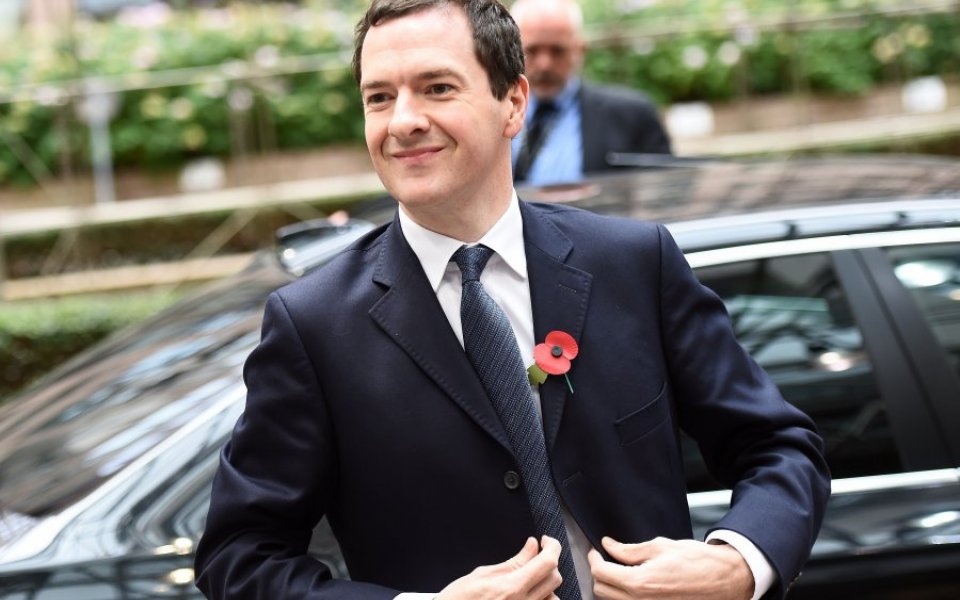 Chancellor George Osborne has come to an agreement with seven more governmental departments on cutting the amount each spends.

A series of cabinet ministers, including Iain Duncan Smith, have made a deal with Osborne, under which day-to-day spending will be cut by an average of 21 per cent by 2019-20, which is on average six per cent a year.

The cuts will be formally announced in the Autumn Statement on 25 November, and are lower than the 25-40 per cent target Osborne had originally set.

The seven departments cover energy and climate change, work and pensions, revenue and customs, the cabinet office and the offices of Scotland, Wales and Northern Ireland.

Earlier this month Osborne made similar deals with the Treasury, the Department for Transport, the Department for Local Government and the Environment Agency to provisionally cut their budgets by an average of 30 per cent over the next four years, all in pursuit of pushing finances back into surplus.

Read more: How George Osborne's 40 per cent cuts would shrink each department

Osborne said the spending cuts will help eliminate the deficit, creating £2.5bn of savings by the end of this Parliament. The savings will be achieved by a combination of further efficiencies in departments – and in HMRC's case, the digital transformation of the tax system, closing low-value programmes.

However, some departments, such as health and defence, are being protected.

The deal with Duncan Smith is particularly notable, as he and Osborne had been involved in difficult negotiations on how to soften the impact of the planned £4.4bn in cuts to tax credits. They had disagreed over the chancellor's plans to raid universal credit.