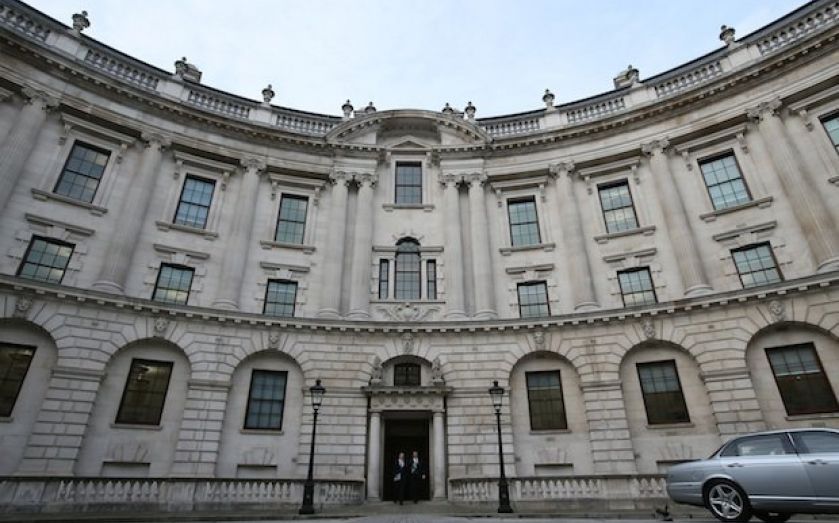 THE AUTUMN Statement confirmed what we already knew. The UK recovery is on track and is set to strengthen. The Office for Budget Responsibility (OBR) now expects growth of 1.4 per cent in 2013 and 2.4 per cent in 2014. In fact, these forecasts will likely be exceeded. And together with the astute announcements of a fuel duty freeze, measures to hold down energy bills, and a limit on rail fare increases, we will probably see further (if temporary) downward pressure on inflation next year, making Labour’s cost of living argument more difficult to sustain.

Yet this is partly smoke and mirrors. The chancellor made no attempt to tackle one of the most worrying issues facing Britain – a collapse in long-term saving. This week, the Bank of England showed that £23bn has been taken out of long-term savings accounts in the past year, the sharpest decline since the crisis years of the 1970s. The OBR expects our already low saving ratio to decline further out to 2018.

It’s hardly surprising. With the Bank Rate confirmed at 0.5 per cent yesterday, returns after inflation are as poor as ever. The Funding for Lending Scheme has enticed people to take out debt and dampened interest rates on savings. The UK has a recovery fuelled by consumption and debt, with sustainable growth based on long-term investment sadly distant.

This failure to encourage long-term saving has taken on extra importance following another, more welcome, policy shift. The signalling of much faster increases in the state pension age, perhaps to 70 for those now aged 31 or younger, was long overdue given rising life expectancies. The state pension age of 65 was set in 1948, when the average life expectancy for men was around 67 and most left school at 15 or 16. Yet people can now expect at least 20 years of retirement (and younger generations even more) thanks to improving health. They will want much more to live on than just a £7,000 a year state pension. This means people will need supplementary income.

But where is the incentive to save for such a purpose? At least the Autumn Statement didn’t destroy tax incentives already in place, with rumours of a £100,000 life-time cap on Isa investments, for example, thankfully proving false. But the chancellor should have done something for savers. An increase in Isa allowances, for instance, would allow them to receive more of their meagre savings income tax free – offsetting low interest rates. Relaxing Isa restrictions to allow people to move money freely between stocks and shares and cash would have given savers more flexibility. Further, Osborne could have introduced a special extra Isa allowance for people to save for long-term care spending. These would have cost the chancellor nothing up front.