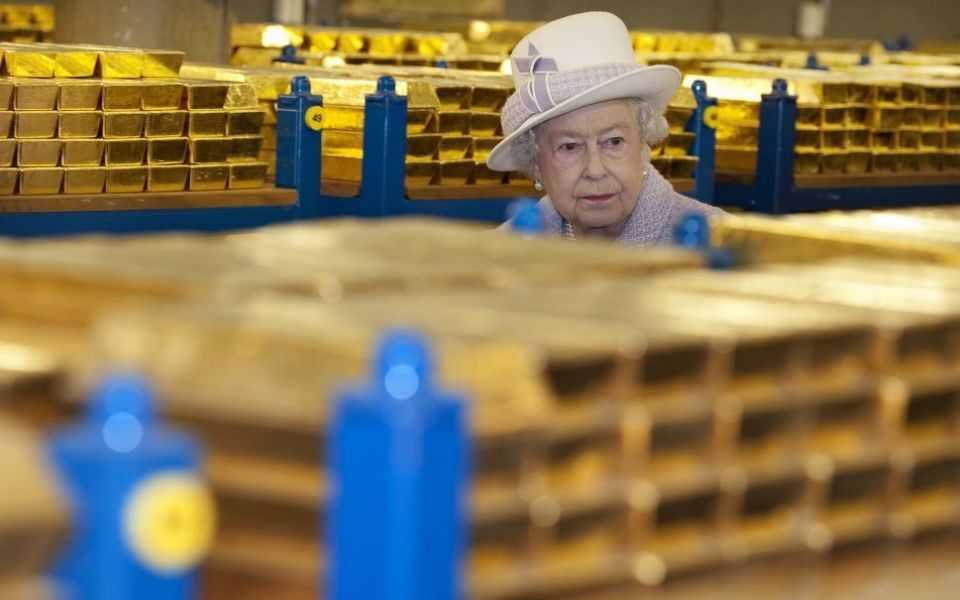 Central banks are turning to gold at a much higher rate than last year as global uncertainty has driven them to diversify portfolios.

Around the world the banks bought nearly 90 tonnes of gold in January and February, up from 56 tonnes year-on-year, the World Gold Council reported.

It is the highest level of growth in the first two months of the year since the financial crisis and is driven largely by emerging markets. However it is significantly below the 105 tonnes bought in October last year.

“Despite a decade passing since the global financial crisis, times seem no less certain. Central banks reacted to rising macroeconomic and geopolitical pressures by bolstering their gold reserves,” the council said.

It added: “These actions are consistent with a recent survey commissioned by the World Gold Council: 76 per cent of central banks view gold’s role as a safe haven asset as highly relevant, while 59 per cent cited its effectiveness as a portfolio diversifier.

“And almost one fifth of central banks signalled their intention to increase gold purchases over the next 12 months.”