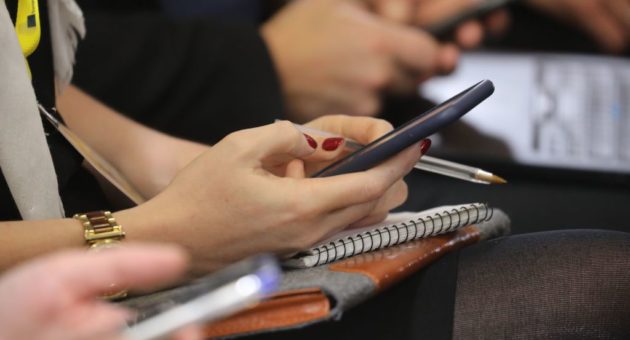 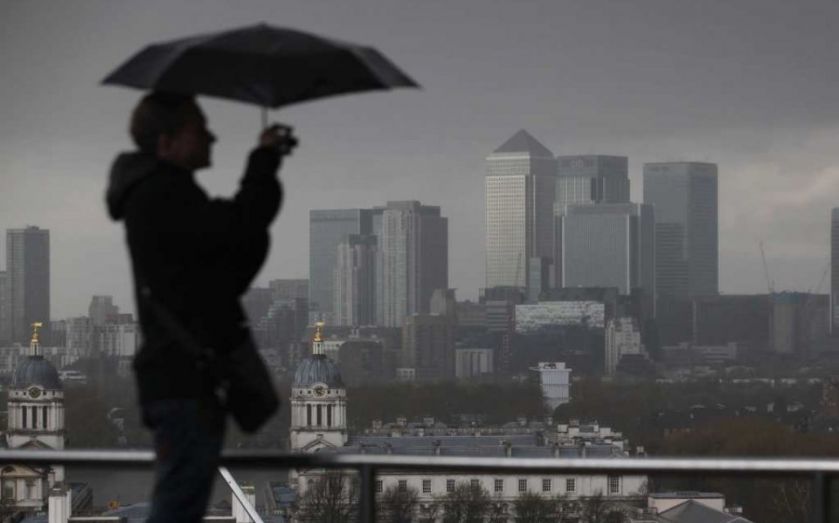 UK manufacturing, retail, and services growth was down for the second quarter of the year.

According to a survey business lobby group the Confederation of British Industry (CBI), the main reason for the drop was the fast rate of growth reported in the previous quarter. The CBI has said it expects growth to be strong during the rest of the year.

The CBI's survey reported a reading of 14 per cent growth in the three months to June, compared with 33 per cent in May.

Despite an easing in performance this month, activity over the quarter as a whole has been good. We expect the economy to sustain a solid pace of growth over the remainder of the year as lower oil prices and inflation continue to boost real incomes and consumer spending.

Newton-Smith also warned that UK trade could suffer as a result of the Greek debt crisis.

Exporters face real challenges, especially from the impact of a stronger pound against the Euro and still weak global export markets. And whatever the results of the referendum in Greece, we urge Eurozone leaders to move quickly towards a deal that underpins both growth and financial stability, providing certainty for Greece and the wider Eurozone.