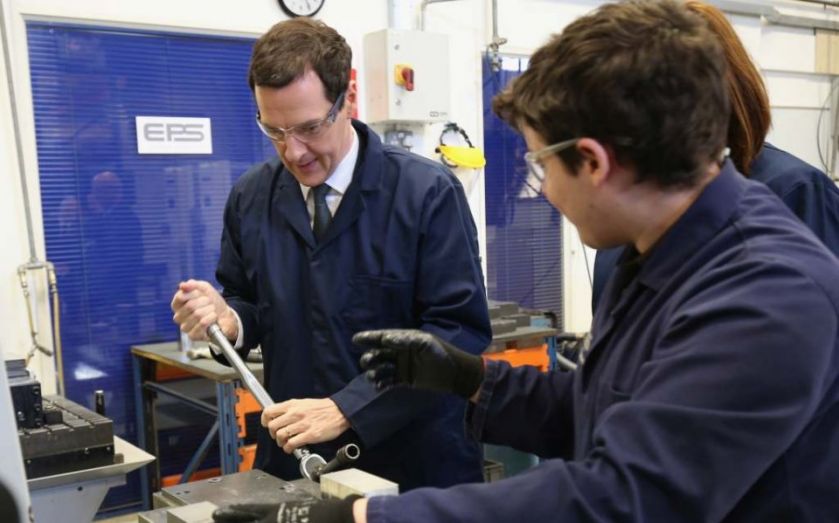 Britain’s top business group will lash out at the government’s new apprenticeships plan today, arguing that the move is “unlikely” to help fix the UK’s skills shortage.

The Confederation of British Industry (CBI) publishes a survey this morning showing that over half of firms are afraid that they will not be able to find staff with the right skills in the coming years.

“The new levy announced in the Budget may guarantee funding for more apprenticeships, but it’s unlikely to equate to higher quality or deliver the skills that industry needs,” says CBI deputy head Katja Hall. “Levies on training already exist in the construction sector where two-thirds of employers are already reporting skills shortages.”

The CBI believes that employers must be given greater involvement in decisions over vocational training and the development of young people’s skills.

A spokesperson from the Department for Business, Innovation and Skills insisted that firms are being included. “The apprenticeship levy puts employers back in the driving seat; they are now in charge of how apprenticeship budgets are spent and they can build the skills base they need for their future success,” the spokesperson said.