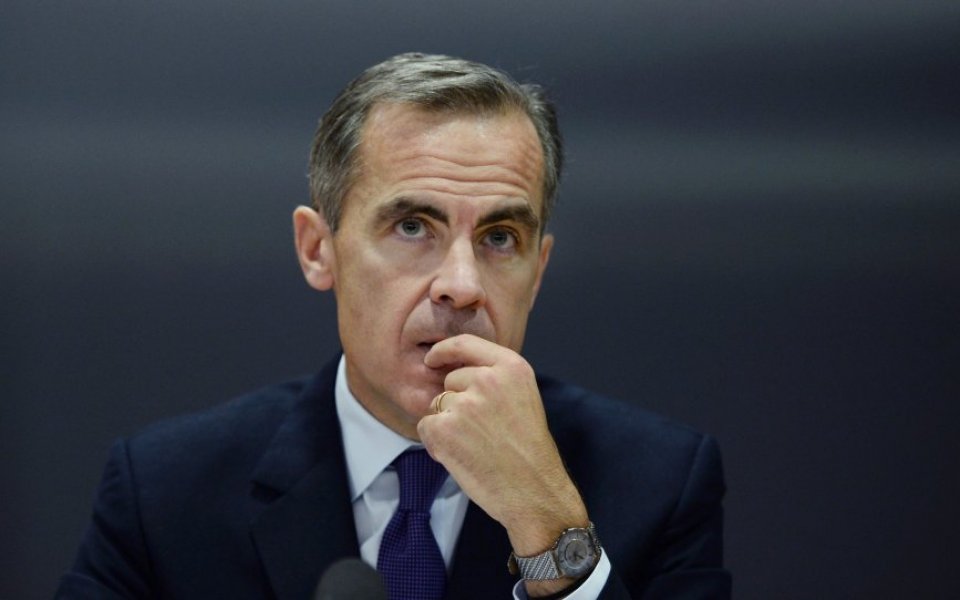 A decline in bond market liquidity could threaten financial stability, the chairman of the Treasury select committee has warned.

Treasury chairman Andrew Tyrie has written to Bank of England governor Mark Carney, laying out his concerns and asking for the Financial Policy Committee's view on the risk of declining liquidity in the bond market.

The warning pointed to tighter regulation on bank trading, affecting their ability to absorb changes in supply and demand; the effect of BoE quantitative easing programme and its increased gilt holdings, and a rise in non-active gilt holders such as commercial banks, building societies, pension and insurance funds.

Tyrie suggested that as the economy continued to grow, causing bond yields to rise and prices, fall there would be a “vicious circle of declining liquidity and financial distress.”

The bong market has seen high levels of volatility recently.

Last month, for the first time since 2011 a primary gilt dealer, Credit Suisse quit its role of buying sovereign debt straight from the government.

Over the summer the famously rock solid German bonds, known as bunds, recorded a 10-year yield of 0.89%, jumping from 0.49% a week prior.