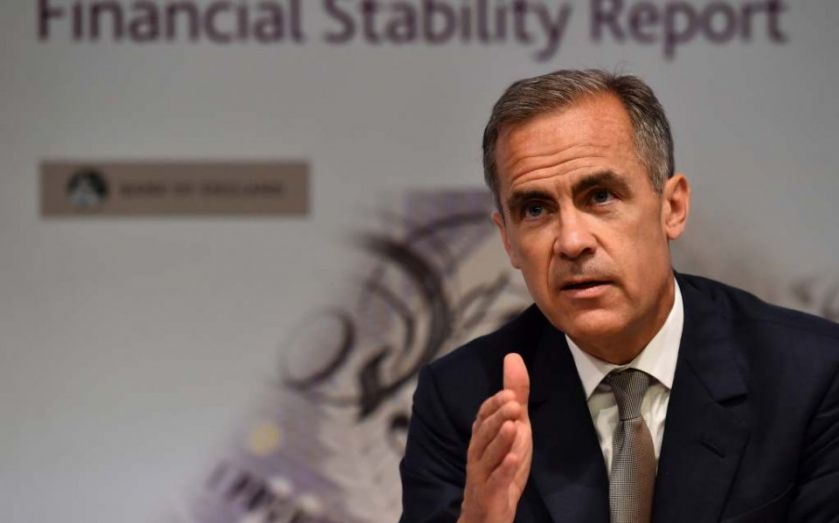 The Bank of England will need to decide around the turn of the year whether the time is right to start to raise interest rates from their current record low, its governor Mark Carney said last night.Carney, speaking at an event hosted by the Policy Exchange think tank, said the UK economy still faced headwinds from economic weakness in the Eurozone, the strength of sterling and further government austerity.Carney’s remarks echoed those he made in a speech in Lincoln last week.In a speech at Lincoln Cathedral to mark the 800th anniversary of Magna Carta, the bank’s chief dropped heavy hints that an interest rate hike will not take place before the end of 2015.“In the current circumstances there is no need to wait to raise rates because of a risk management approach and run the risk of inflation overshooting target,” he said.“In my view, the decision as to when to start such a process of adjustment will likely come into sharper relief around the turn of this year.”The Bank of England has held the rate at 0.5 per cent since 2009.