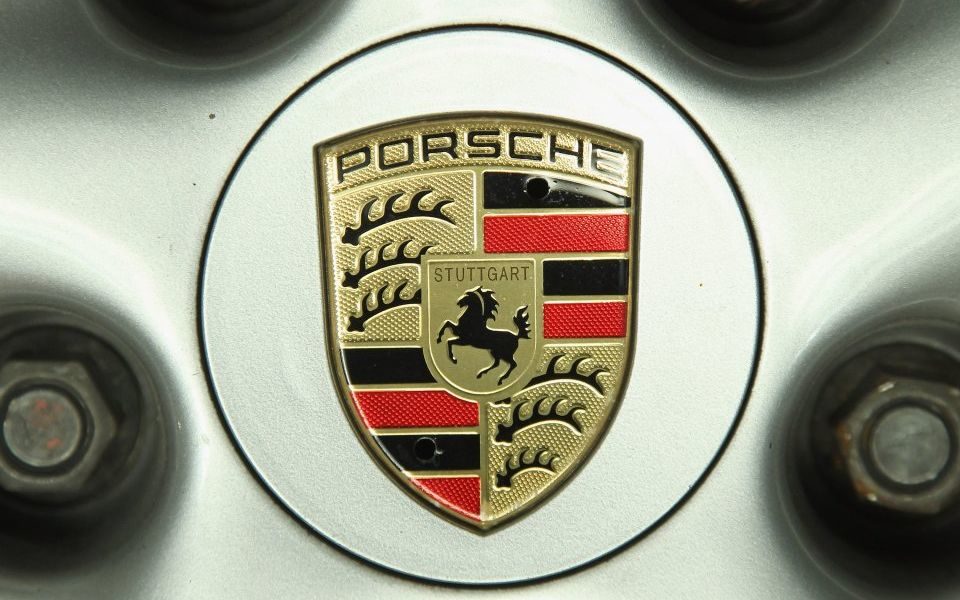 The sportscar manufacturer said on Sunday that it was cooperating with German prosecutors in relation to its tax treatment treatment of employees taking early retirement and benefits given to former executives. The benefits are reported to include parties, private plane trips and chauffeur services.

A spokesperson told Reuters that Porsche had “already responded to possibly anticipated tax payments via safety surcharges and lump sum payments”. The company said in a statement that it had paid significant outstanding sums in question.

Read more: Volkswagen slashes 90 per cent of ad agencies to drive down costs

Porsche, which has been part of the Volkswagen group since 2012, confirmed it had handed over all documentation regarding possible tax liabilities for the employees in early retirement.

The payments under investigation relate to an eight year period between 2009 and 2017. Porsche also said that it had brought in external advisers to advise on internal tax compliance measures and processes.