Carlos Ghosn has accused the Japanese state and Nissan executives of instigating a co-ordinated plot against him, in an explosive first appearance since his sensational escape from Japan last month.

In a defiant but rambling press conference in Beirut, the former Nissan-Renault chairman said the charges of financial misconduct for which he had been arrested in November 2018 were “baseless”.

He vowed to clear his name, likening his arrest to ambush of the US naval base Pearl Harbor in the second world war, and his subsequent plight to the Mission Impossible film franchise.

‘Collusion’ between Nissan and Japan

He said the Japanese government and Nissan had colluded “illegally” to oust him because of perceived interference in the firm’s alliance with Renault by the French government.

Ghosn named six former and current Nissan executives in his claims of a plot to unseat him, calling them “unscrupulous and vindictive individuals”.

Among them, he said, was Hiroto Saikawa, his successor as chief executive at the struggling car maker, and Masakazu Toyoda, an independent director at Nissan and special adviser to the Japanese cabinet.

His appearance, which lasted for two hours and 24 minutes, did not include details of his dramatic escape from Japan which made him one of the world’s most sought-after international fugitives.

Instead, he turned his ire on the Japanese legal system, which he said subjected him to and “unspeakable ordeal” of “injustice … and persecution”. It was “a travesty against my human rights and dignity,” he added.

He said: “I was brutally taken from my work as I knew it, ripped from my work, my family and my friends.”

“It is impossible to express the depth of that deprivation and my profound appreciation to be able to be reunited with my family and loved ones.

“[I was] interrogated for up eight hours a day without any lawyers present.”

Ghosn’s press conference marks the latest twist in a 14-month saga that has shaken the global auto industry and jeopardised the Renault-Nissan alliance of which Ghosn was the mastermind.

He said Renault and Nissan had thrown away the “unmissable” opportunity to merge with Fiat-Chrysler, which he had been working on before his arrest.

“They said they wanted to turn the Ghosn page. Well, they have been very successful,” he said, sarcastically. “What we see today is a masquerade of an alliance … that is not going to go anywhere.”

Ghosn added that he was confident Lebanon would not extradite him, despite the country’s public prosecutor general summoning him for questioning while he was speaking.

That was over an alleged trip to Israel – illegal in Lebanon – in 2008.

“I have no assurance off anybody but … I trust the laws existing in Lebanon will be implemented.

“I am confident the existing practices and the laws will be respected in Lebanon.” 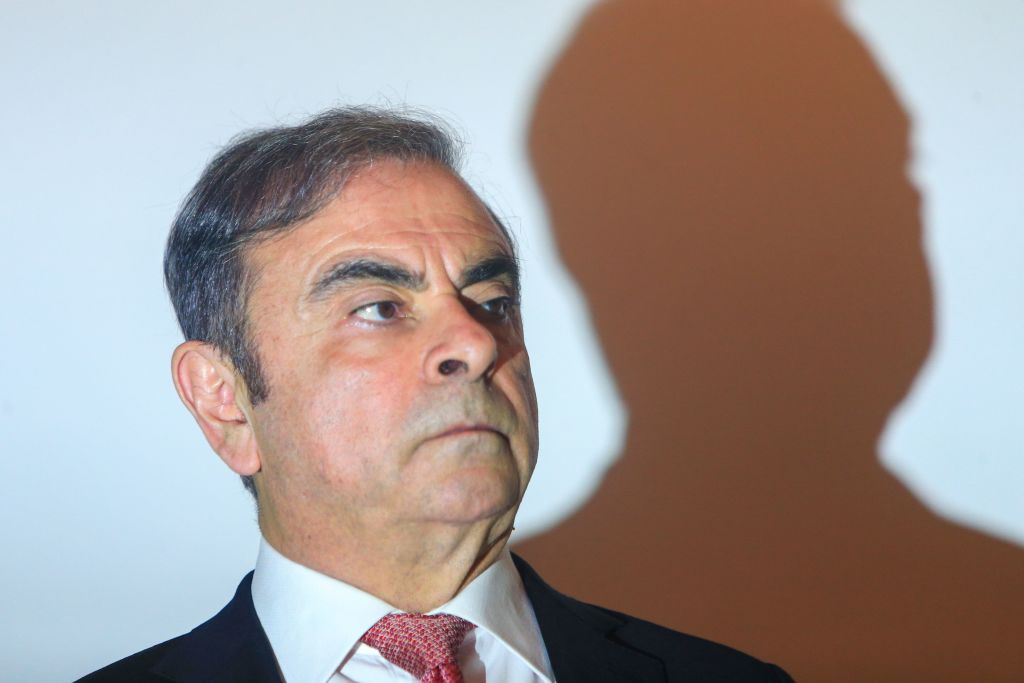 Ghosn drones on… For two hours and 24 minutes

While the former Nissan chairman’s rambling press conference went on, you could have: