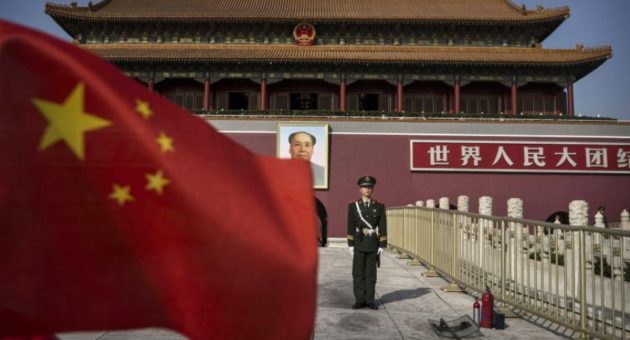 Capitalism isn’t a recipe for perpetual crisis: It’s both stable and resilient 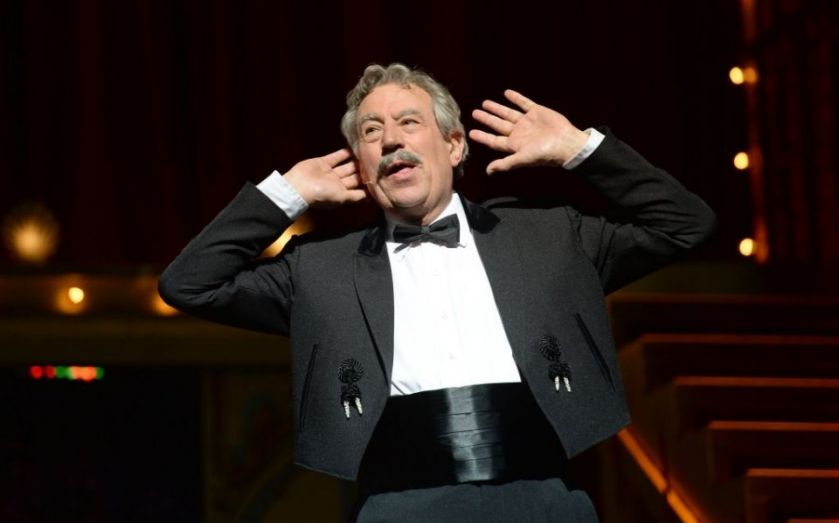 The financial crisis did succeed in creating at least one dynamic new industry. Since the late 2000s, there has been a massive upsurge in op-ed pieces, books and even artistic performances offering a critique of capitalism. A founder member of the Monty Python team, Terry Jones, is the latest to get in on the act with his documentary Boom, Bust, Boom. The film makes use of puppetry and animation to argue that market-based economies are inherently unstable. In the opening scene, Jones appears on Wall Street. “This film is about the Achilles’ heel of capitalism,” the ex-Python solemnly proclaims, “how human nature drives the economy to crisis after crisis, time and time again.” The intellectual underpinnings of the movie are the theories of the American economist Hyman Minsky. He argued that a key mechanism that pushes an economy towards a crisis is the accumulation of debt by the private sector. Although he never constructed a formal model, Minsky’s ideas are clearly relevant to the run-up to the crash in 2008. They at least deserve to be taken seriously. But does life really imitate art? Is capitalism genuinely unstable in the way in which Jones alleges in the film? An immediate problem for this view is that there have only been two global financial crashes in the past 150 years. The early 1930s and the late 2000s are the only periods in which these were experienced. So an event which takes place approximately once every 75 years is hardly sufficient evidence to indict an entire system with the charge of instability. One way of looking at the stability of capitalism is through the labour market. If the system experiences frequent crises, the average rate of unemployment will be high. But this does not seem to be the case. From the end of the Second World War until the oil price crisis of the mid-1970s, unemployment averaged just under 5 per cent in America and was less than 3 per cent in the UK and Germany. Even during the more turbulent times since the 1970s, the unemployment rate averaged 6 to 7 per cent in the three economies prior to the 2008-09 crisis. So higher but by no means catastrophic given that John Maynard Keynes himself thought it was very unlikely that the rate could be much less than 3 per cent over long periods of time. It could be argued that, since 1945, the state has intervened much more in the economy, and it is this which has kept unemployment low. But over the period between 1870 and 1938, the numbers are very similar to those seen post-war. Unemployment averaged 7 per cent in the United States, 5.5 per cent in Britain, and under 4 per cent in Germany. Most recessions are in fact very short-lived. Since the late nineteenth century, 70 per cent of all recessions lasted just a single year. The distinguishing feature of capitalism is not its instability, but its resilience. Markets are not perfect, but unemployment is usually low. Crises happen, but the system bounces back. Paul Ormerod is an economist at Volterra Partners, a visiting professor at the UCL Centre for Decision Making Uncertainty, and author of Positive Linking: How Networks can Revolutionise the World.