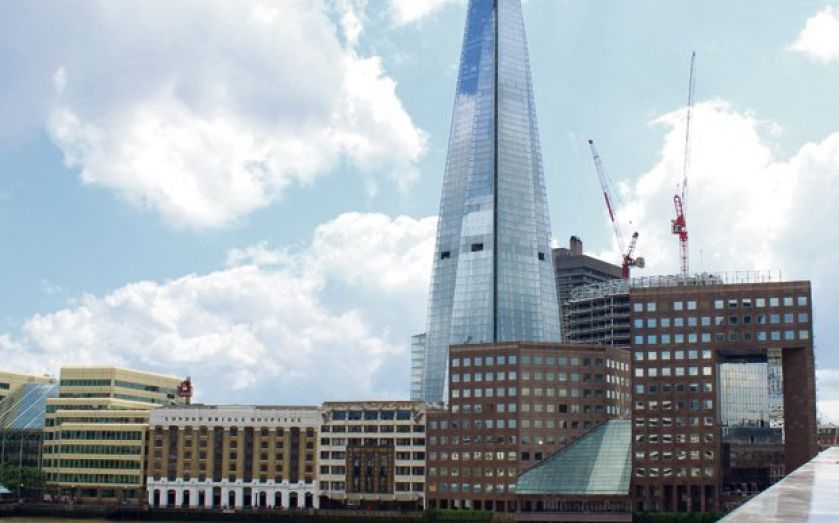 LONDON’S businesses are feeling more optimistic as the British economy picks up pace, but have a lukewarm outlook for the capital itself.

In a survey released yesterday by the Confederation of British Industry (CBI) and KPMG, more than two thirds of firms (67 per cent) in the capital now say that they plan to expand over the next year, compared to 62 per cent three months ago. But fewer firms are planning to grow within the city.

Only 32 per cent want to expand in London – down from 54 per cent at the end of last year – with stiff competition from cities around the world.

“It’s worrying that the number of firms planning to expand in the capital is still well down on last year,” said Sara Parker, the CBI’s London director.

The number of businesses worried about a lack of economic growth in the UK is still high, but appears to be declining. In July, 65 per cent rated the issue as a top three concern, falling to 62 per cent this month. Similarly, fewer firms are concerned about the general state of the world economy.