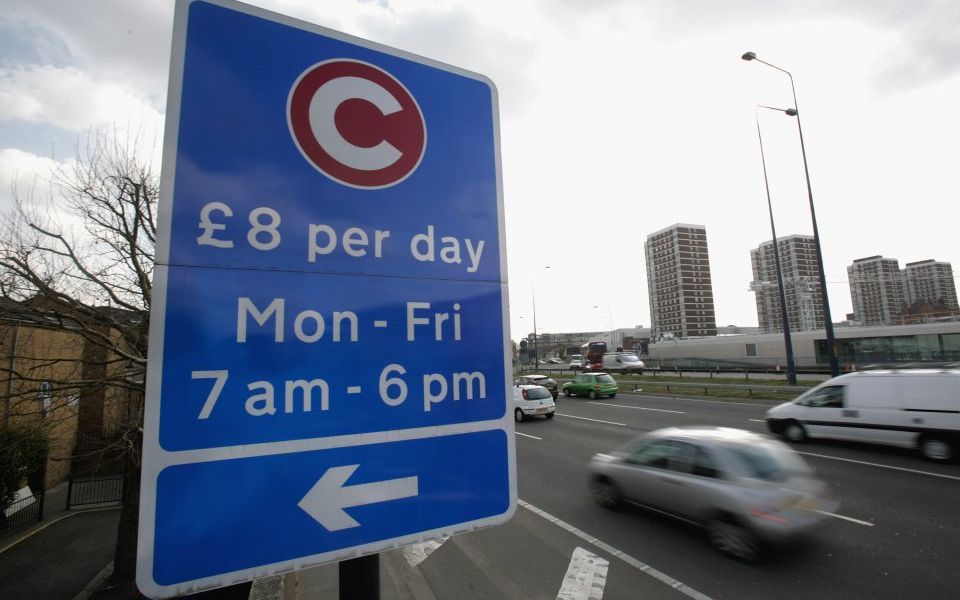 It has agreed to sell the business, which includes Constructionline, in a deal expected to be tied up at the beginning of next month.

Separately, the company confirmed it had scooped a Ministry of Defence contract for a defence and fire rescue project.

In April, the company reported an annual loss of £513m and said at the time it would be simplifying its business. A fresh strategy involved the launch of a rights issue to raise £701m, aiming to streamline and strengthen the business "in order to deliver future success".

Capita said the change in approach would introduce "greater rigour" in how it operates and deliver better performance. At the time, it said it had earmarked £300m of asset sales for this year.

Today, Capita said the deal was in line with its strategy of simplifying the company, focusing on key growth markets and disposing of non-core businesses.

Net cash proceeds from the disposal will be used to bring down debt, it added.

Revenue at Supplier Assessment Services was £14m for the year to 31 December 2017, while operating profit was £6m.

This transaction marks a further step in executing the strategy announced in April aimed at simplifying and strengthening the business to deliver future success and contributing to realising £300m from non-core disposals in 2018.