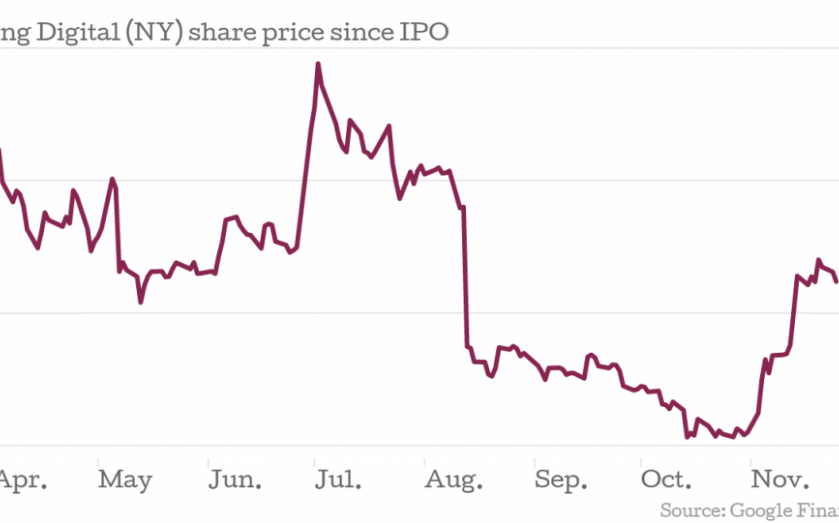 We still don’t know if there is life after Candy Crush. King Digital, the company behind the hugely successful mobile game, has said Melvyn Morris, its chairman, has stepped down.

Not only was Morris chairman, but he is also the company’s second-largest shareholder, after Apax, a private equity firm. He will be replaced by board member Gerhard Florin. King said that Morris will be taking a leave of absence from the board for personal reasons. It did not comment further.

There has been much talk centering on whether King can find a second wind after the success of Candy Crush has faded.

Its share price has suggested investors are less than confident: the London-based and New York-listed company has seen its share price fall by around 30 per cent since its IPO in March this year. The latest batch of results were more upbeat, but the jury is still out.