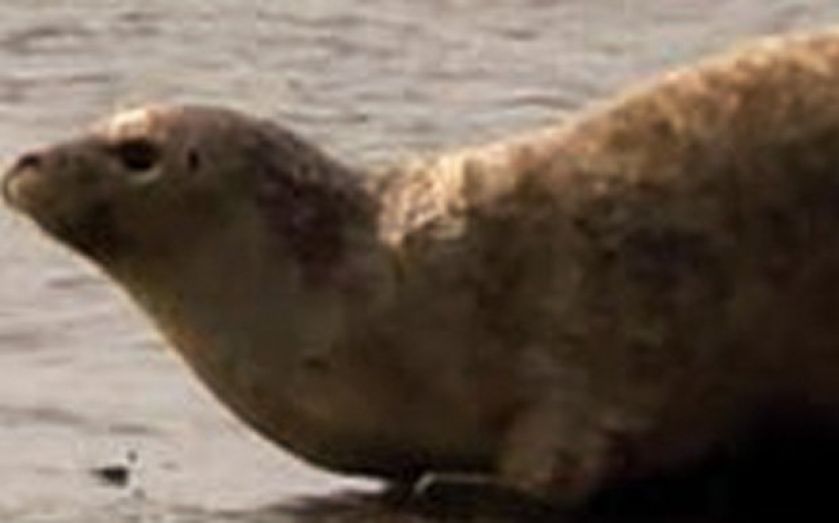 LONDON’s finance sector now has a mascot infinitely better than the Investec Zebra. There’s a seal living in Canary Wharf! A seal! An actual seal!

The fishmongers at Billingsgate Market, gawd bless ‘em, have known about the Wharf’s longest resident for about 10 years, as he commutes to the market every morning to get fed the freshest salmon sashimi in Docklands.

But there’s just one problem – there’s no consensus on what to call him. Billingsgate workers have dubbed him Sammy the Seal, and a spokesperson for the City of London confirmed the name “Sammy” to The Capitalist. But workers around Millwall Docks, where they say the salmon-loving seal comes to sunbathe and play with an old drainpipe, insist his name is the George (possibly after the late Bank of England boss Lord George?). Larissa Ashworth from local estate agents Chestertons said: “We’ve been calling him George for a few years now. I think they call him something like Steve at the market?” Sounds like “Sammy” is hardly official.

So come on then, City. It’s time to decide: Sammy or George?