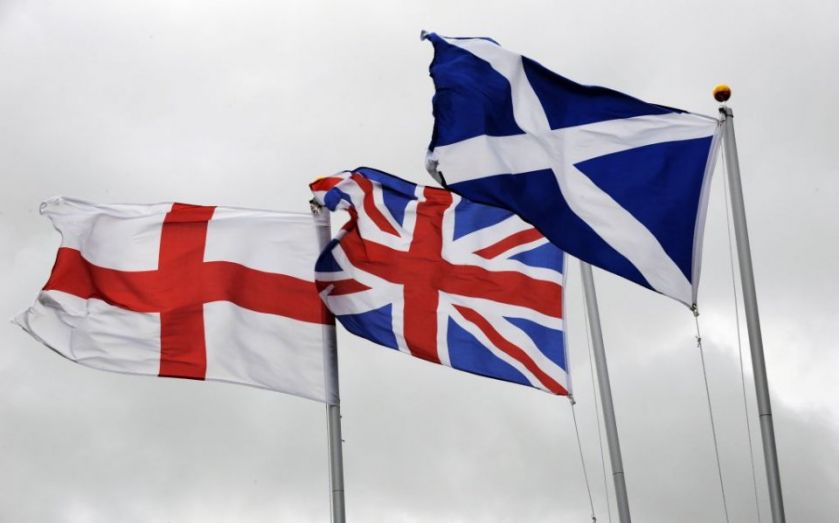 Deja vu about 1992 is back. In the immediate aftermath of the 1992 election, speculation was rife that the Labour Party would be out of power for a generation. Five years later, Tony Blair won in a landslide. Will we see the same political cycle over the coming years, with Labour gradually re-establishing itself and then seizing power in 2020? Of course that is entirely possible, but I have my doubts. Seismic shifts in the political tectonic plates are underway, which could favour the Conservatives and punish Labour.

Tectonic plate number one is English votes for English issues. Further devolved powers to Scotland in the wake of the SNP landslide are not in doubt. Some think the Prime Minister will be reluctant to go down the full fiscal autonomy road, because that may hasten full independence as just a small additional step on top. Others think it is time to call the SNP’s bluff, giving them fiscal autonomy (outside of defence and foreign policy) so that they then pay a political price for higher taxation. Whatever the outcome though, Labour appears to suffer, because an English (Welsh & Northern Ireland) House of Commons of some form seems inevitable. Even if Labour were to mount a recovery in Scotland, constitutional changes in Westminster will mean that it is all for nothing if those MPs can’t vote.

Tectonic plate number two is Europe. There will now be a referendum. Obviously the government could play its cards badly, with a renegotiation that disappoints its supporters. But my suspicion is that the Conservatives will allow their backbenchers more freedom than we imagine in the campaign, given that possibly 100 Tory MPs favour Brexit. Whatever the result of the referendum, it should help neutralise the Ukip factor for the Conservatives. Yes or no to Brexit, if the people have spoken, the issue will surely have been put to bed, providing the result is clear-cut. It’s obviously hugely uncertain but, in the post-referendum world, my hunch is that more Ukip supporters will return to the Conservatives than to Labour, with the latter’s working class urban voters still exercised by immigration.

Tectonic plate number three is constituency boundary changes. The next scheduled review is in 2016, and there could also be legislative changes to the Parliamentary Voting System and Constituencies Act 2011. While falling short of blatant gerrymandering, it would be rather surprising if the Conservatives didn’t take the opportunity of an overall majority to exercise a degree of self-interest.

The greatest threat to this thesis, ironically, is the economy. While the economy helped win this election, it could yet lose the next. Any future financial crisis would play into the hands of Labour. In such circumstances, Ed Miliband’s view that the electorate had shifted to the left might prove to be true after all. In addition, the political shield provided to the Conservatives by the Liberal Democrats in coalition will no longer be there. Austerity will be seen as “Tory cuts”, plain and simple.

The Conservatives will need to achieve three things to retain the economic advantage. First, strengthening productivity and GDP growth – the bigger cake. Second, a stronger banking system acquiring “escape velocity” to finance the recovery and remove the need for QE. Third, to show that austerity can run in parallel with improving the efficiency of public services in order to maintain output.