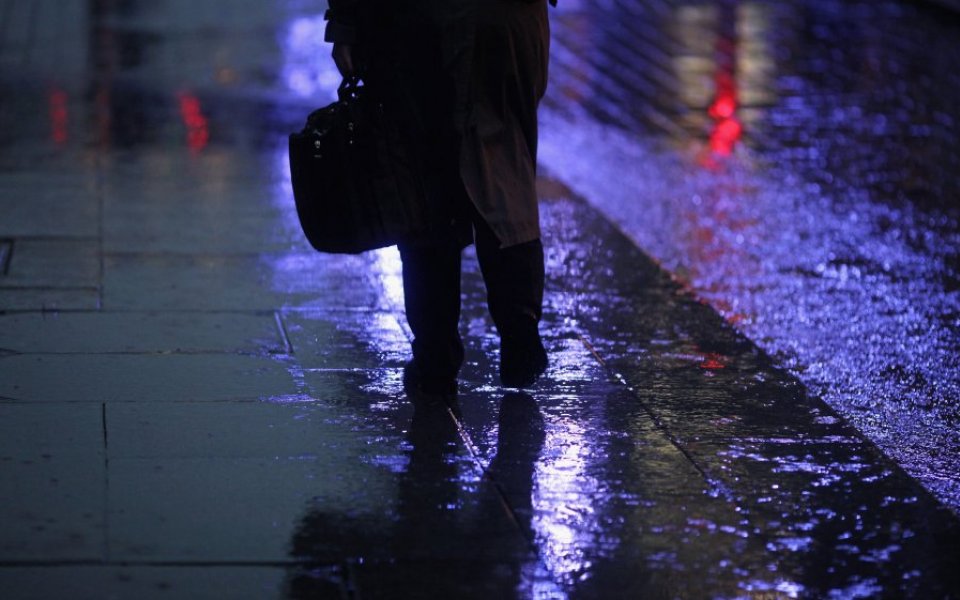 RUSH-hour commuters on the Tube today will be given a stark reminder that the largest killer of men aged under 45 is suicide.

The Campaign Against Living Miserably (Calm) charity will be handing out more than 25,000 Mind the Chap Oyster cardholders across 12 participating Zone 1 stations in time for International Men’s Day. MPs are also scheduled to debate the issue for the first time today in the Commons.

Calm’s data set shows that men are three times more likely to commit suicide than women and that at least 42 per cent of British men have considered taking their own life.

Director Jane Powell said that extreme pressure of work was one of the main contribution factors that trigger suicidal thoughts. “This is absolutely about mascul­inity, about what men feel they should be and how they should be, so their success or other in the workplace is critical,” Powell told City A.M..

Companies can show support by clearly talking more openly about the issue – starting from the top. They can, as a company, support those charities involved in suicide prevention.