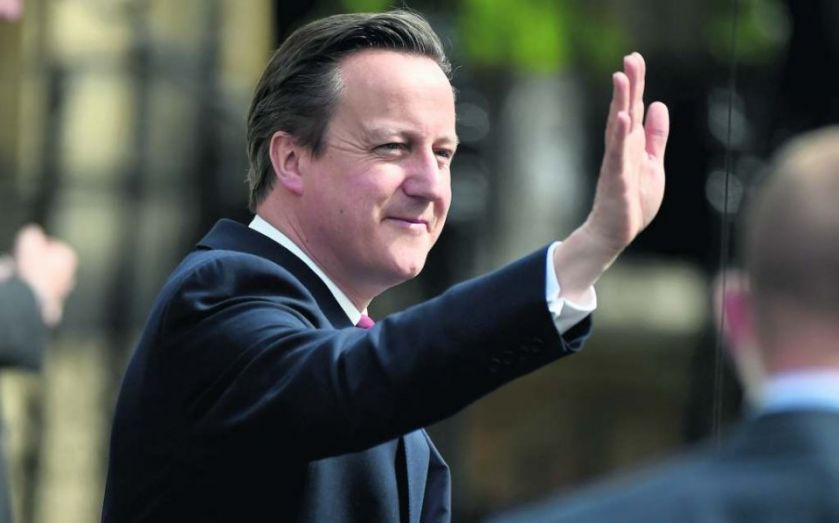 The Prime Minister will today call on Britain to fight the “subversive” doctrine of Islamist extremism and its “sick worldview”.
In a keynote speech in Birmingham today, the Prime Minister will set out the principles he will adopt over the next five years to defeat extremism.
Addressing the “struggle of our generation”, he will say we need to understand what makes Islamist extremism so attractive. He will  argue we need to build a stronger society to counter the ideology, by doing more to take on non-violent extremism and incentivising communities to integrate more to reduce the risk of radicalisation.
“Like any extreme doctrine, it is subversive,” Cameron will say. “At its furthest end it seeks to destroy nation-states to invent its own barbaric realm. And it often backs violence to achieve this aim… mostly violence against fellow Muslims – who don’t subscribe to its sick worldview.”
Cameron will also announce that Louise Casey will lead a review into boosting opportunity and integration to bring Britain together as One Nation.
The review will look at what more government can do to lift the horizons of some of the UK’s most isolated and deprived communities in the UK, and increase opportunity for young people from black and minority ethnic communities so that they can “shape the future by being an active part of our great democracy”.