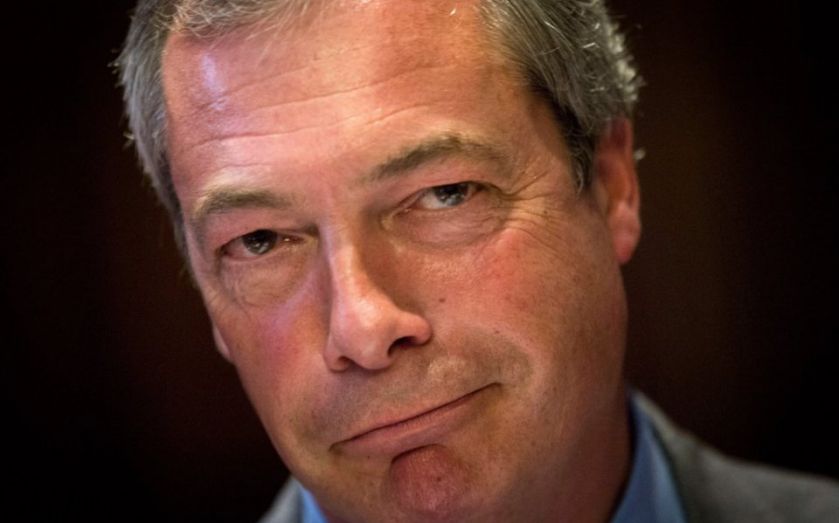 “By all accounts, Cameron got to say something at the renegotiation summit when the coffee was served. And as soon as he started to speak, Hollande went out for a pee, which shows you how seriously it was taken,” scoffs Ukip leader Nigel Farage.

The renegotiation summit to which Farage refers took place last week in Brussels, where Cameron was hoping to allay his European counterparts to side with him on renegotiation. Of course, the summit was overshadowed by the Greek crisis and migrant Mediterranean crisis- the knock-on effect of which was seen in Calais over the last two weeks.

Still: “I was at the summit for the whole thing, and Cameron got to speak for seven minutes at a two day summit. It reminds me of the boy at the back of the class with his hands up – 'please sir, can I say something?' – and the teacher snapping 'what is it?'. It’s absolutely humiliating,” says Farage.

"Humiliating" may also be how his opponents view his election defeat, both in constituency of South Thanet, as well as in the UK as a whole. Despite garnering four million votes, and coming third in England and Wales, behind only the Conservatives and Labour, the party won only one seat. 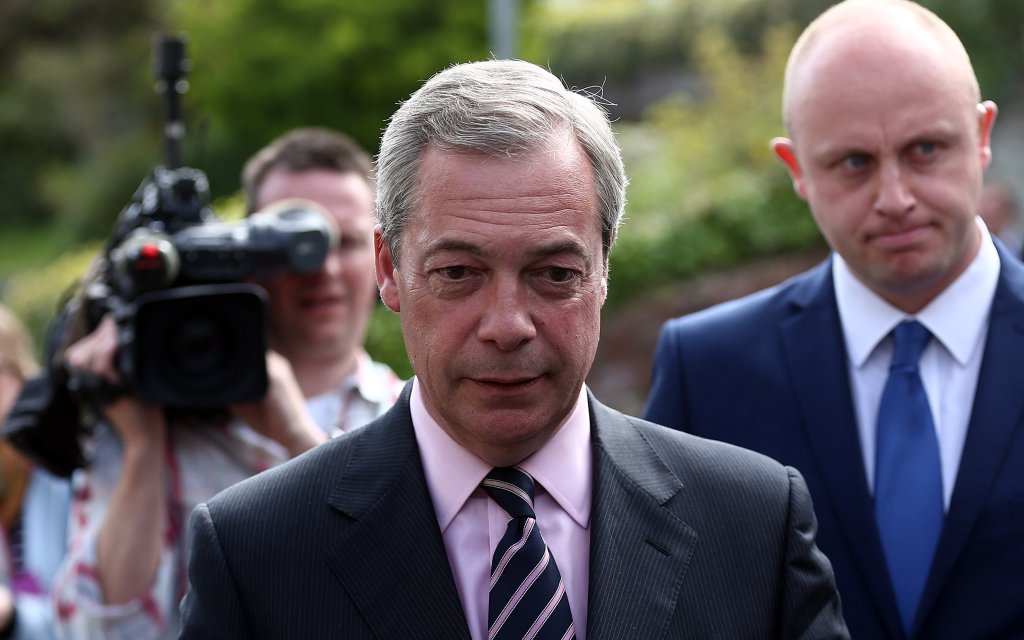 This led to a kind of Monty Python routine, whereby Farage resigned and returned, on the basis that Ukip members “did not want Nigel to go”. Still leading the party, he’s back – and on the warpath.

And Farage says aforementioned summit highlights why: it showed a "profound disagreement" on these crises, where common asylum policy and the concept of burden sharing – which European Commission President Jean Claude Junker and Italian Prime Minister Matteo Renzi thought would be agreed – was basically rejected.

“There was agreement on one thing at the summit: there won’t be any treaty change for Britain.”

What’s more, Farage believes Europe is now split. “In all my sixteen years of being at the EU, I’ve never felt a less collegial atmosphere than there was last week. The north and the south of Europe are now split – they’re split horribly financially, but they’re split irrevocably over the concept of migration coming in to Europe from the Mediterranean,” said Farage.

All this, to Farage, points more strongly for a case of exiting the EU. And, he says, unlike 1975 when the only people who backed the Out campaign were “intelligent, but somewhat eccentric politicians” from the right and left, people will be surprised by the number of names from business, sport, and entertainment supporting the Out campaign, such as JCB boss Graeme MacDonald, who has publicly warned that the UK should leave the EU if Cameron fails to get reform. 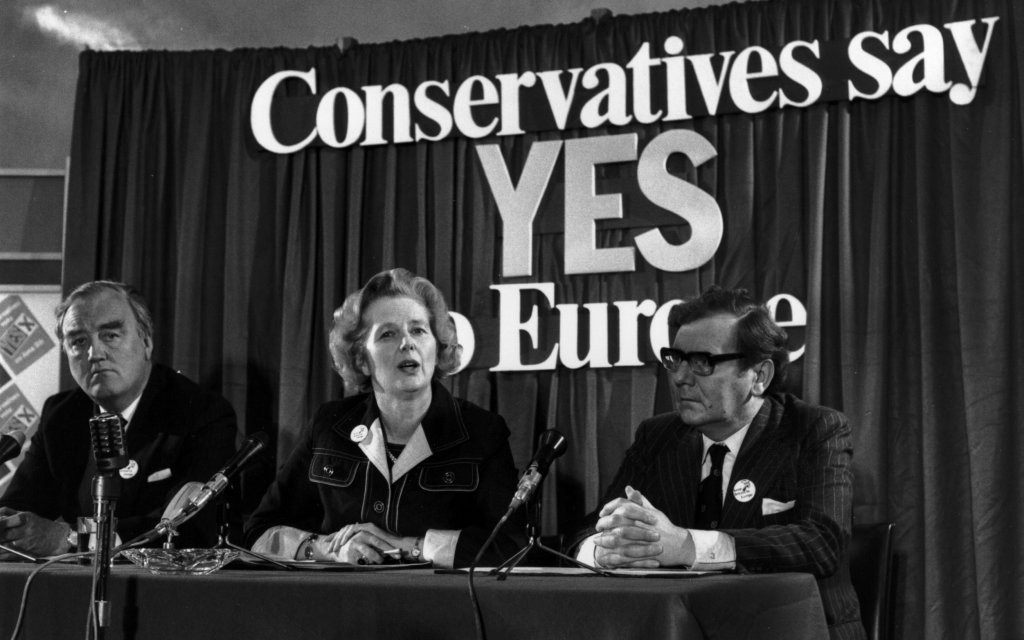 In 1975 Britain voted to stay in the European Common Market (Source: Getty)

“Leaving Europe would be better for most businesses in the UK: 80 per cent of British businesses do no trade with Europe at all, and yet they are bound by a rule book designed to promote a single market for trade in Europe.

“It is absolutely ludicrous that when only 10 per cent of the entire UK GDP is exports to the EU that the other 90 per cent of our businesses are tied up with European rules – and I think people are starting to understand that.”

The Yes campaign, Farage thinks, will be comprised of ageing senior politicians, many of them in the House of Lords, quite a lot of them on European Union pensions, as well as giant multinationals. But “real” entrepreneurial Britain will opt for the real world rather than the EU, he maintains.

That doesn’t mean it’s going to be an easy campaign for Farage or the wider Eurosceptics. Indeed, recent polls suggest over 50 per cent of the UK would vote to remain part of the EU, with around a third wanting to leave.

For Farage, however, as the debate trudges on we’re going to see “a lot more support added for the Out campaign. I know for the No campaign to win it has to be very, very broad in terms of the audiences that it is reaching”.

Goldman Sachs, organisations such as the Confederation of British Industry – which Farage says is not representative of British business – and other corporates, however, will support the Yes campaign, he says. “I understand that; we’re living in the modern age where big government, big banks and big government work together. But I expect to see entrepreneurial working Britain standing up.”

“We’re living in a modern global economy, we just don’t need any of this,” he adds.