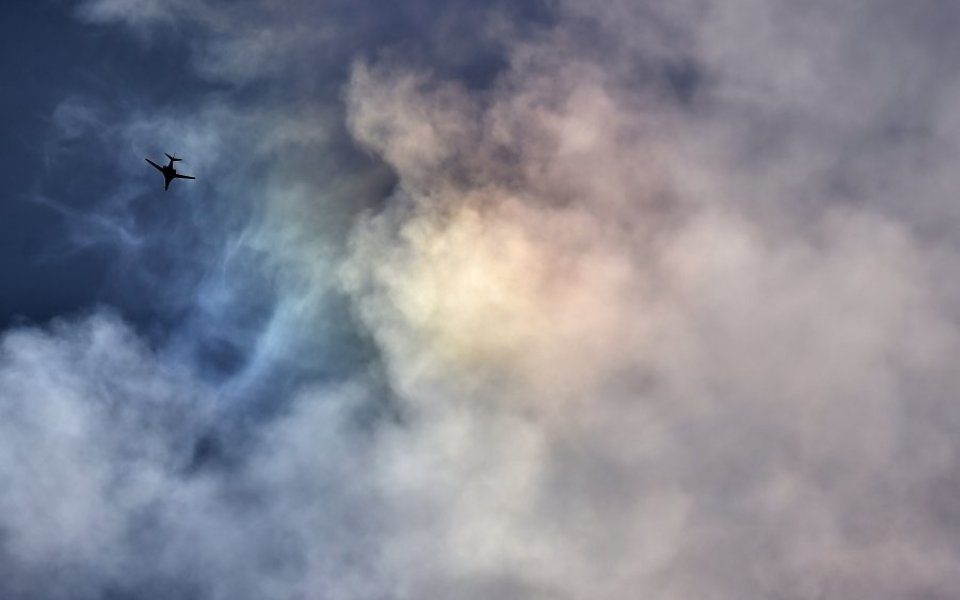 David Cameron is formulating plans for Britain's fight against Islamic State (IS), including military action, and will announce them "within days", media reports suggest.

That could include airstrikes against IS in Syria for the first time, action which was previously voted against by MPs.

The PM will need to corral support from across the political spectrum for a vote before Christmas, including Labour MPs. Party leader Jeremy Corbyn has outlined his opposition to military action but that "every necessary measure" should be taken to protect the UK in the wake of the terrorist attacks in Paris.

A cross-party government committee recently concluded that any action should be part of a "coherent strategy".  Now the Prime Minister is constructing a strategy which will allay many of the concerns raised in the report.

The UN on Friday passed a security council resolution giving countries approval to "combat by all means this unprecedented threat" of IS following last weeks terrorist attacks in France.

UN approval was one of the issues raised in the report.

George Osborne has promised an extra £3.4bn spending on counter-terrorism efforts ahead of the Autumn Statement and spending review.