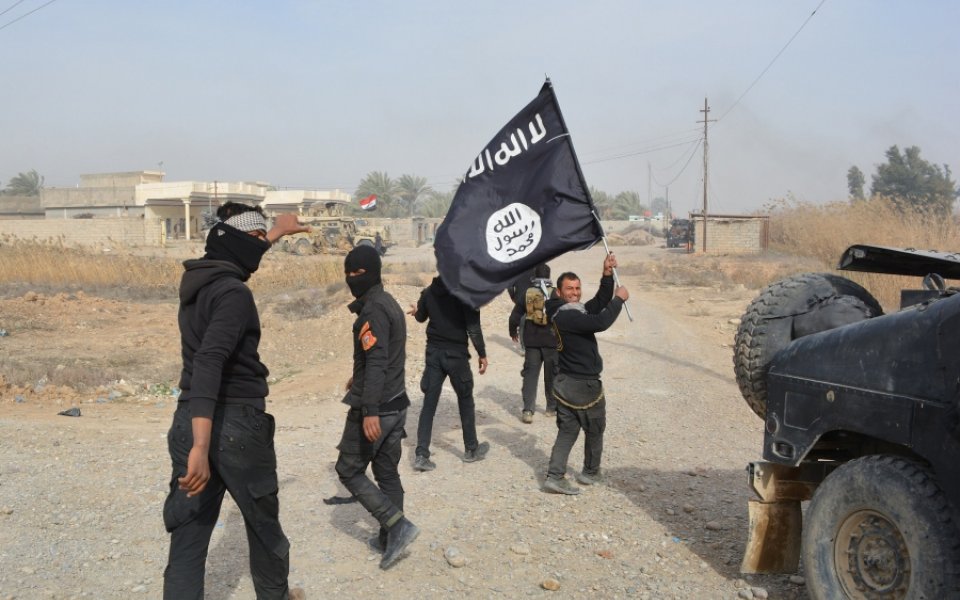 Reyaad Khan, a 21-year-old from Cardiff who was affiliated with Islamic State (IS), was targeted and killed on 21 August by an RAF drone near Raqqah in Syria, Cameron said.

British aircraft are understood to have already executed nearly 300 airstrikes over Iraq and provided assistance to coalition partners in Syria – but until today, the government had not been known to direct any targeted killings of British nationals.

Cameron said two other IS fighters were also killed in the strike on 21 August. One of them – Ruhul Amin from Aberdeen – was also a UK citizen.

Addressing MPs in the House of Commons, Cameron said  Khan was “actively recruiting IS sympathisers" and had been “plotting attacks against the UK and other countries”.

“We should be under no illusion. Their intention was the murder of British citizens,” Cameron said. “We took this action because there was no alternative.”

American authorities have separately confirmed another British national associated with IS, Junaid Hussain, was killed in a US-led airstrike in Raqqah on 24 August.

“The threat picture facing Britain in terms of Islamist extremist violence is more acute today than ever before,” Cameron said.

Following today's announcement, Cameron faced nearly two and a half hours of questioning from MPs over the attack and the government's efforts to help asylum-seekers fleeing Syria.

The Prime Minister will face more questions tomorrow when MPs reconvene for a three-hour emergency debate on the issue.