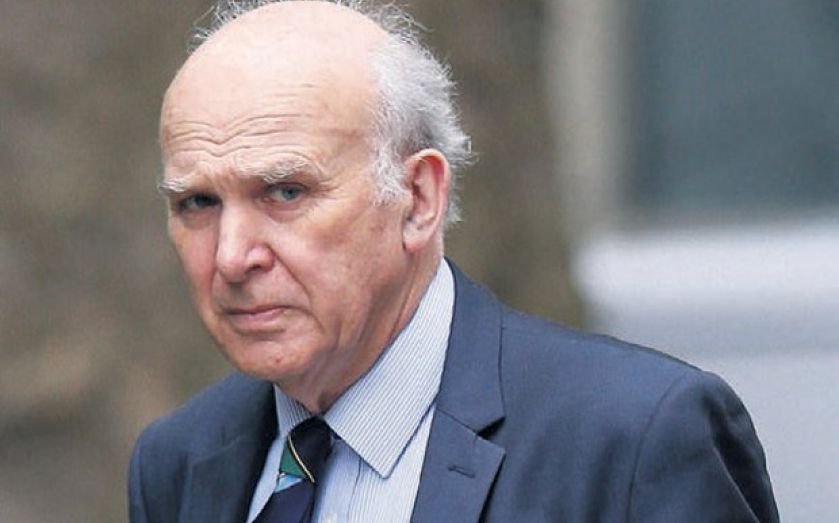 BANKS could be forced to refer small business customers on to their rivals if they have turned down the firm’s loan application, business secretary Vince Cable said yesterday.Small firms have complained it is difficult to get credit, with some businesses becoming discouraged after being turned down several times.As a result Cable wants the competition authorities to look into setting up a referrals system or an exchange where companies’ applications are then considered by a wider range of banks and other lenders.New lender Metro Bank welcomed the idea, with chief Craig Donaldson asking for more information from the minister.But Phillip Monks, head of challenger bank Aldermore said more radical action is needed, including the breakup of the bailed out banks to create more new lenders in the SME space.