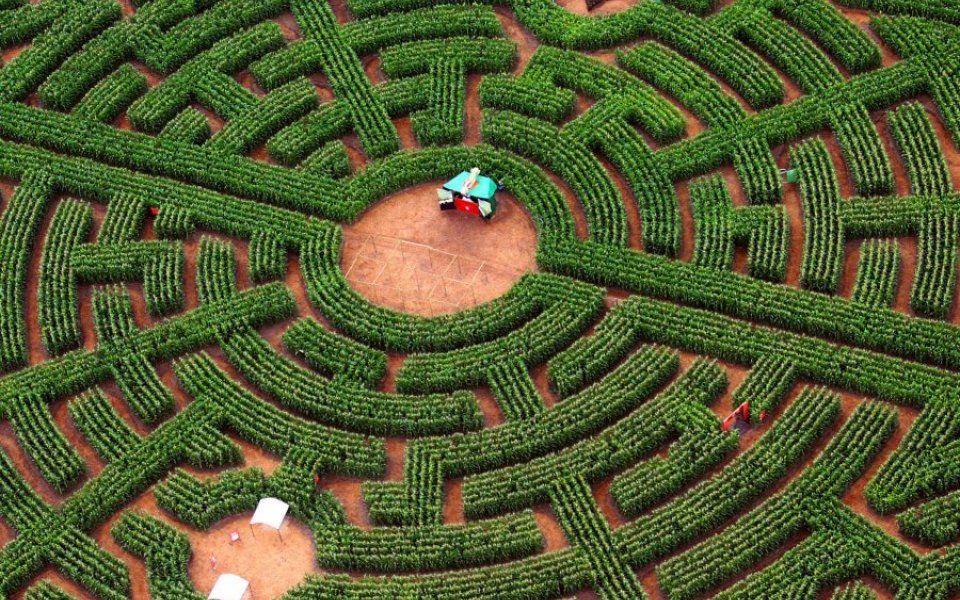 Details of the government’s plan to raise stamp duty on purchases by homeowners with more than one property were released over the festive period.

Simply, it will be a 3 per cent surcharge on each stamp duty land tax band when an additional residential property is bought by someone who already owns a home.

With the change coming into force in April 2016, the government is consulting on the finer points. A paper shedding light on the details is available to read at www.gov.uk/government/consultations

Unfortunately, the proposed rules are tighter than many expected. “I was struck by how draconian the proposals are. The big question marks were always going to be how this new tax would apply to married couples, joint ownership, businesses, foreign ownership, multiple holdings and low value transactions. On all of these aspects the consultation has taken a heavy hand,” says Simon French of Panmure Gordon. Final rules will be announced with the Budget on 16 March, so expect some tweaks. In the meantime, here’s a run-down of scenarios where housebuyers may have to pay up.

The 3 per cent levy will be weighed on all purchases which fit the government’s criteria of a second home – even the £1-£125,000 band, where stamp duty land tax is not payable on main residences.

This leaves the tax levels for each band stand at:

Homeowners with a second home, planning to move

Those who already own a home, alongside a second property such as a buy-to-let or holiday house, will be wondering if they will be caught by the rules if they buy a new main residence.

The government has clarified they will not have to pay the stamp duty surcharge, provided they sell their main residence for another.

Those who own a rental property, but not their main residence

As house prices have rocketed it has become more common for people to take out a buy-to-let mortgage in an affordable area, while continuing to rent somewhere else.

Other people who bought a property in one town but had to relocate found affordability impossible in their new area. Many chose to let out their home while renting in a new location.

People in this situation looking to buy a new property may have to pay the 3 per cent tax surcharge in some cases. It all depends on whether the buyer will own one or two properties at the end. Since there are several ways this could play out, the government has published a flow chart outlining the various scenarios (below right).

Many parents have helped their children get on the property ladder by taking out a joint mortgage, using their salary to boost affordability for a child.

Lenders tend to ask parents to put their name on the title deeds, as it is a joint purchase. In these cases, parents will effectively be purchasing a second home and thus will be captured by the higher rate tax.

Parents buying a second property in their name but allowing their children to live there will also incur extra stamp duty.

Parents can get around through handing over money for a deposit, acting as a guarantor on a mortgage, or by having the property solely in the name of the child, explains Rachael Griffin of Old Mutual Wealth

This is a complex one. But ultimately, if a property purchase means either person will end up with two or more properties, and they are not swapping one main residence for another, they will have to pay the higher tax.

The government plans to treat married couples and civil partners as a single unit. So homeowning couples can have one property between them, as each will jointly own the place. They will not be able to buy another home in either person’s name without paying the extra tax.

If a couple buys their first home together and one of the two already owns a place, they will be liable for the higher rate. But this may change when the rules are finalised.

Owning a home overseas and hoping to buy here

The higher rate will be payable by people who own a residential property abroad – which includes Scotland. It won’t apply to large-scale investors who buy 15 homes, or units, in a single transaction.

Initially, it seemed as though buy-to-let investors would be able to purchase second homes in Scotland and avoid the tax, since the country has devolved powers to set its own stamp duty rates. But in December Scotland announced plans for a tax rise similar to George Osborne's own. An additional 3 per cent will be levied on purchases of additional residential properties under the land and buildings transaction tax.

“There will be opportunities for buyers purchasing additional homes to bring forward transactions ahead of April 1st 2016 in order to minimise their tax burden. As a result, we could see a spike in transactions between now and the end of March," said Oliver Knight of Knight Frank's residential research department.