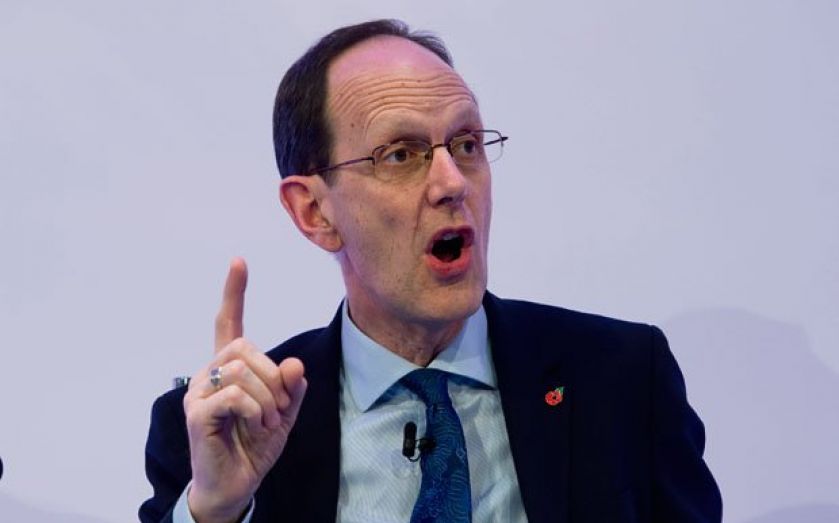 THE Confederation of British Industry’s (CBI) claim that EU membership is worth £3,000 to each British household came under scrutiny yesterday as critics questioned the figure.

Speaking at the business group’s conference yesterday, CBI president Sir Mike Rake said: “Being in the EU is emphatically in the UK’s interests… businesses tell us that the advantages far outweigh the disadvantages.”

The group’s report suggests that EU membership is worth four to five per cent of GDP to the UK, at somewhere between £62bn and £78bn per year.

However, think tank Open Europe, which advocates loosening the UK’s political ties to the EU, said that the report’s calculation of the financial benefits of EU membership were questionable. It said that the CBI provides no proper explanation or evidence for why it settled on its four to five per cent stat and that it failed to acknowledge that a different trading relationship could retain many of those gains.

Open Europe’s Christopher Howarth said: “The claim on financial benefits is not really backed up by solid foundations. It’s not new research; it’s based on a literature review. The major flaw in it is that there’s no counterfactual – there’s no explanation of what sort of trade deal the UK would have without EU membership.”

Jonathan Portes, director of the National Institute of Economic and Social Research, also critiqued the CBI’s work: “The economic research cited by the CBI, while useful as background, does not really back up the claim that EU membership is worth £3,000 to every UK household. Of the five very disparate studies cited, two look only at the 15 countries in the EU before 2004 as a whole, rather than specifically at the UK. None of the UK-specific ones is less than seven years old.”

The CBI told City A.M. insisted last night: “this is a conservative estimate of the additional gain from being inside.”