Business confidence declines in London but firms look to hire 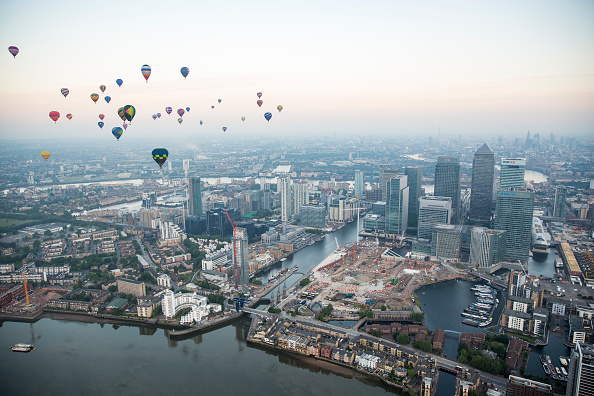 Business confidence for firms in London fell in June, according to the latest business barometer from Lloyds Bank, but job creation plans nonetheless saw a significant uplift.

Companies were marginally less confident about their business prospects and also reported less optimism about the state of the economy, according to the survey.

Higher levels of pessimism brought the business confidence barometer to a score of 15, down from 18 in June.

Yet businesses’ hiring intentions rose to a score of 25, meaning significantly more businesses in the capital expect to hire more staff in the coming year than expect not to. The figure is up from 17 seen in June.

Paul Evans, regional director for London at Lloyds Bank Commercial Banking, said: “Although the capital’s businesses have seen another slight dip in confidence, the number looking to hire in the next year has grown sharply.”

“Across the region, a net balance of 23 per cent of businesses said they felt that the UK’s exit from the European Union was having a negative impact on their expectations for business activity, up five points on a month ago.”

“Employment expectations still remain largely unchanged from last month, with only one-third of firms planning to increase their staff levels, compared with more than 40 per cent of firms last year, suggesting cautious business behaviour in the current economic environment.”