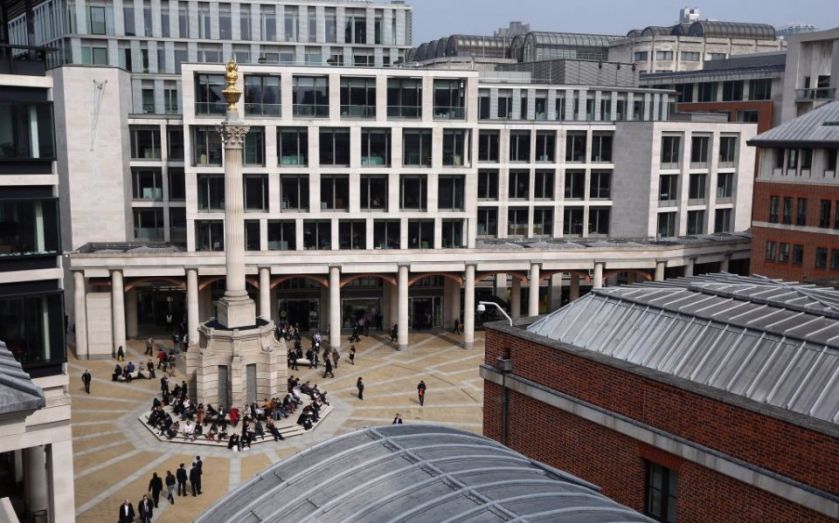 Burford Capital, the litigation funder locked in a stand-off with short-seller Muddy Waters, has warned 2019 profit will fall lower partly due to a fall in potential earnings from certain investments.

The AIM-listed company said it finished the first half of its financial year with an “unusually high” amount of settlement, $173m, thanks to investment receivables.

Read more: Burford Capital shares rise after US lawsuit against it is dropped

Burford is currently embroiled in a row Muddy Waters over accusations of mismanagement and poor governance at the litigation funder. Muddy Waters launched a short attack against the company in August.

Burford this morning pointed to $1.6bn in new commitments, a 24 per cent climb year on year from 2018 to hit a new record.

But Burford warned investors: “Balance sheet net realised gains and unrealised gains for 2019 are expected to be lower than in 2018.”

The funder confirmed this would hit net income and profit for 2019. But Burford added: “Burford’s policy is to manage litigation outcomes for optimal shareholder value rather than to its financial year end.”

It said this approach has seen litigation wins in January 2020 that could trigger unrealised gains to boost profit by more than $150m.

Burford Capital’s shares rose last week after a US lawsuit against it was dropped. Its shares initially fell this morning following the update, but recovered ground and were 3.65 per cent up by late afternoon.

A lawsuit over the fall in stock followed, but Burford started 2020 by saying this had been dropped.

Burford has vowed to shake up its management in the wake of Muddy Waters’ criticism and has announced a string of appointments.

Aviva Will and David Perla will become co-chief operating officers, while it also appointed a deputy chief investment officer and a chief administrative officer.